It’s a first step. Commentary is one of the most important parts of any wrestling show. A broadcast team can help steer the show in the right direction, meaning the fans will know what they are supposed to know about a match or a segment. That is a difficult task to accomplish at any level, especially on one of the biggest wrestling shows in the world. Someone tried it for the first time this week and now the reviews are in.

This week on Monday Night Raw, Jimmy Smith made his debut as the show’s new lead broadcaster. According to the WrestleVotes Twitter account, the WWE production staff was thrilled with Smith’s performance, calling him “tremendous” and a “natural fit”. Smith is a former mixed martial arts broadcaster and replaced Adnan Virk, who held the position for less than two months before stepping away.

Smith was pretty good. Check out how he was coming into and during the show: 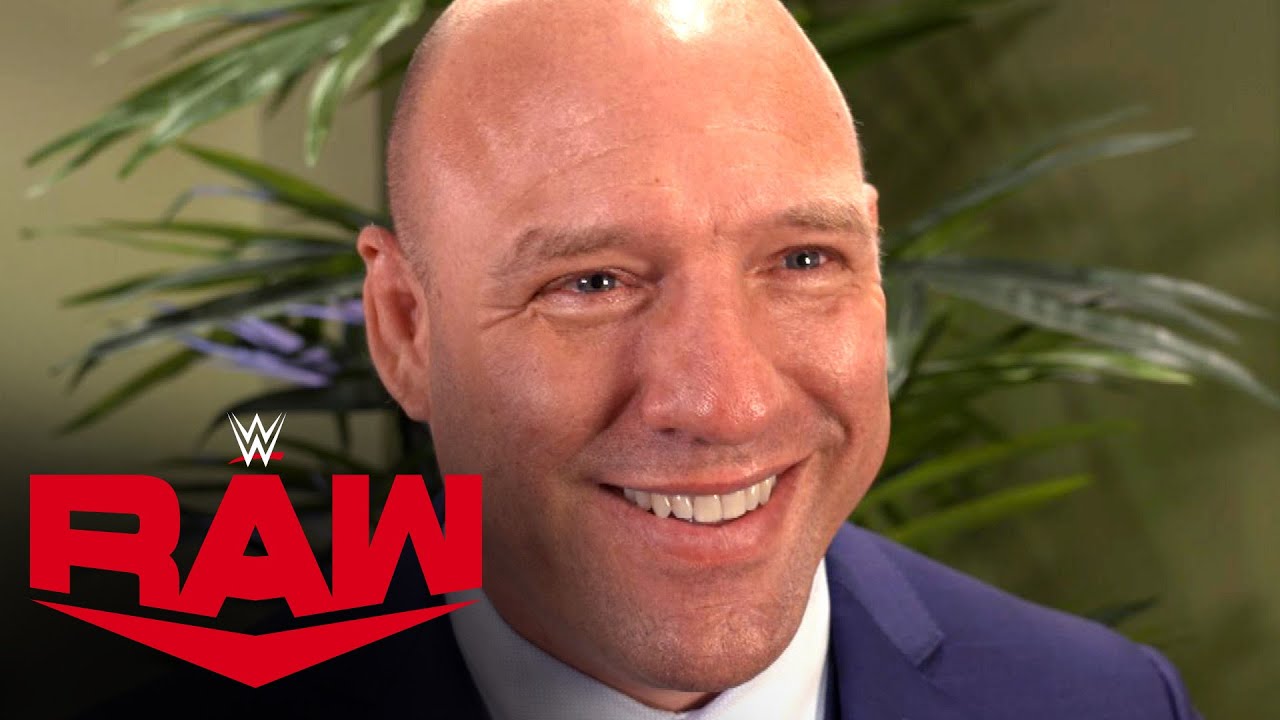 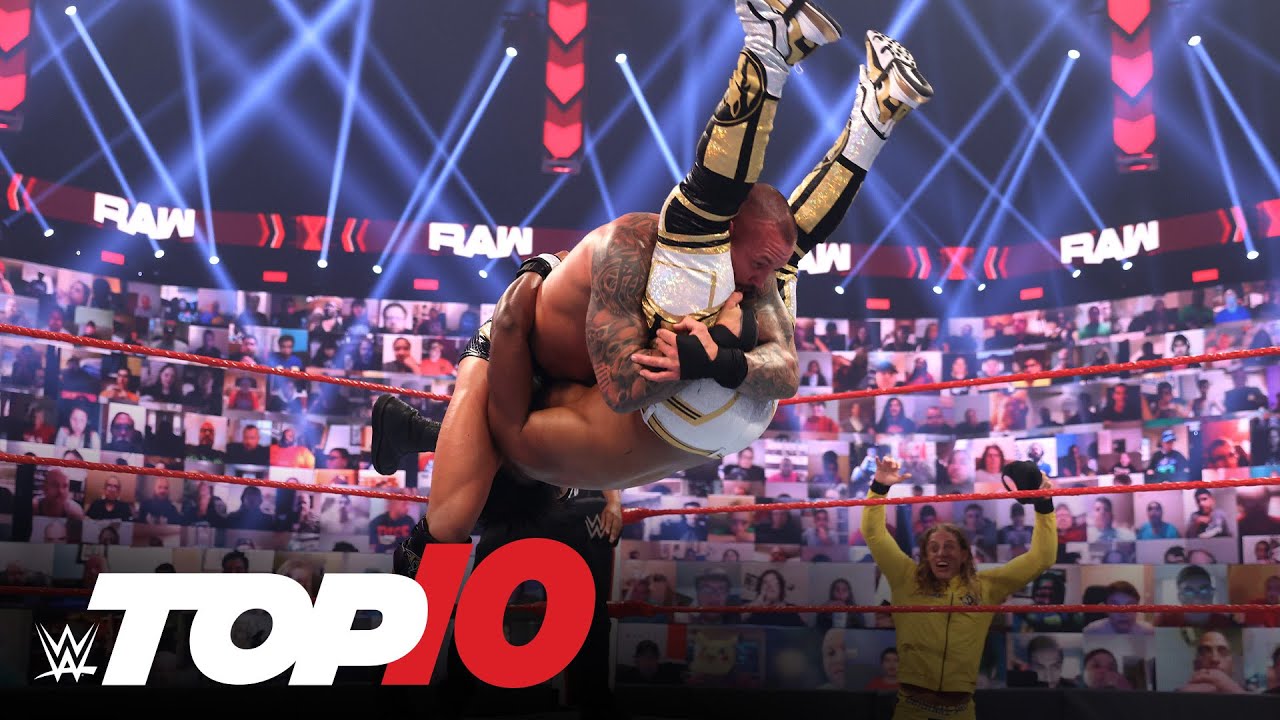 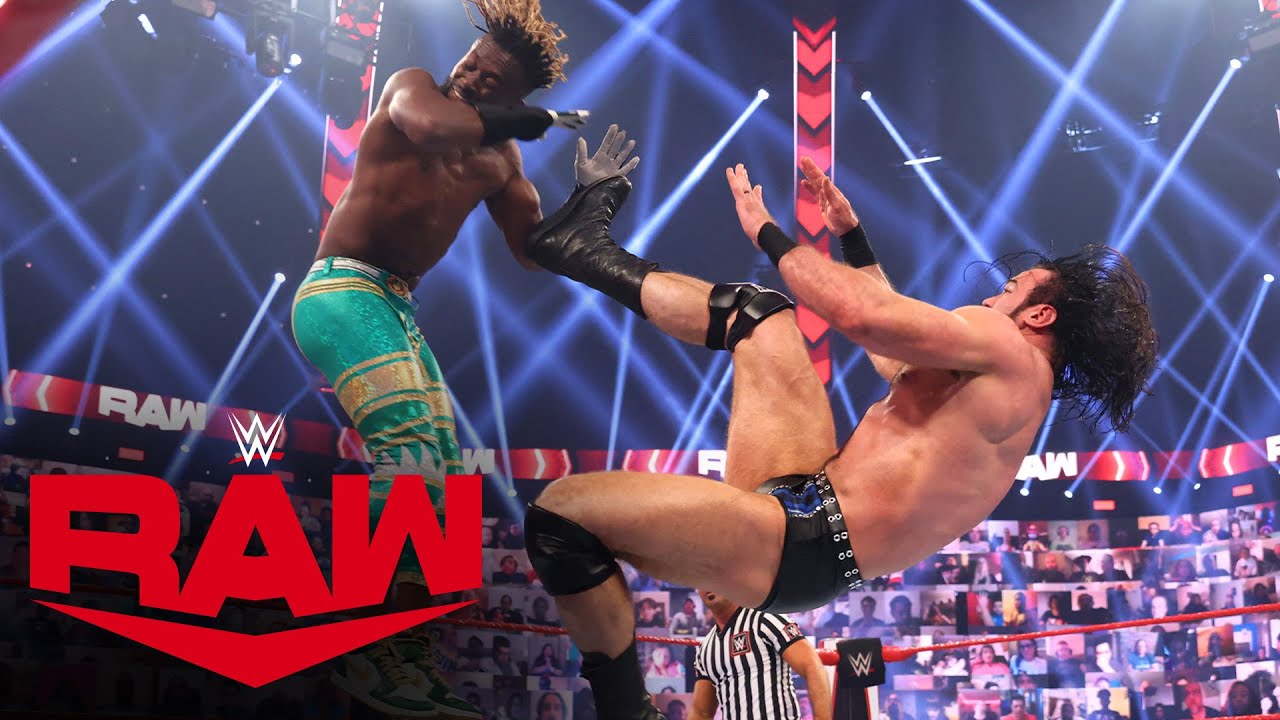 Opinion: Your opinions on Smith may vary but he seems to be the next main name behind the microphone on Monday Night Raw. That is an important role to fill and Smith seems to have been rather well received. He came off rather well during the show and if he is good enough for WWE, he should be fine going forward. Hopefully Smith sticks around though, as he could be rather successful at what he does.

What did you think of Smith? Who should be the full Monday Night Raw announce team? Let us know in the comments below.