Make it where you can. Relationships in wrestling are a hard thing to make work. Wrestlers are often working all over the country if not the world and that can make things a little more difficult than it is for most couples. If the couple works for different companies, things can get even more complicated. That is the case with a rather prominent couple, though they have their own way of doing things.

Currently, WWE and AEW are the two most prominent North American wrestling promotions in the world. They are both on national and international television and their wrestlers are able to be seen in a variety of ways. The companies are also competing for the same wrestling audience, making things all the more intense. A wrestling husband and wife works for either company, but they are managing to get by, albeit with a few odd actions.

On Saturday, Renee Young tweeted that her husband, AEW World Champion Jon Moxley, made her PayPal him $3 to go and get her another beer from the refrigerator. Fellow wrestler Rocky Romero said you have to do such things in a recession and Young said she could appreciate the hustle. A fan also asked if Young gave Moxley a tip, which received an emphatic no.

Jon just made me PayPal him $3 to walk to the fridge to get me another Bud Light Seltzer.

Fair enough. I respect the hustle

Both of them are good at their jobs. Check out the two of them at work:

Which of the two do you like more? Will they be in the same promotion again one day? Let us know in the comments below. 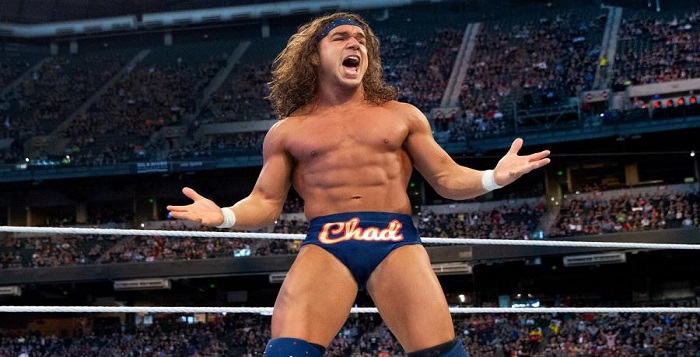