More wrestling is….kind of good? The odd stage for “Monday Night Raw” continues as they don’t have any upcoming pay per views for a long time so for the moment they’re stuck building on TV shows instead. That has worked fairly well in recent weeks so how did it go this week?

According to 411mania.com, this week’s episode of “Monday Night Raw” drew a .87 rating in the 18-49 demographic and 2.813 million viewers. These numbers are down 4% and up 2% respectively over last week’s .91 rating and 2.759 million viewers. This week’s show was headlined by a Tag Team Title match between the Bar and Seth Rollins/Dean Ambrose.

Miss the show? Here are some highlights: 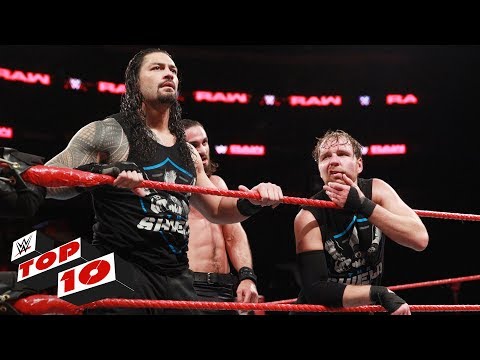 Opinion: Last night’s show was pretty different than a lot of recent episodes with a big focus on the in-ring action instead of storytelling. Maybe it was due to so many people being on or getting ready for international tours but the roster seemed smaller. That made for a more entertaining night, but the question is how many people will be around next week.

What did you think of last night’s show? Do you like having more wrestling? Let us know in the comments below. 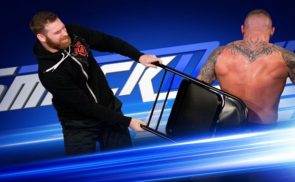 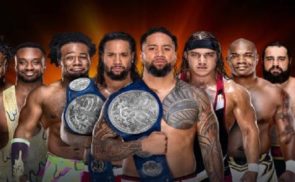