We’ve got two. It’s kind of an odd time for “Monday Night Raw” as they don’t have any pay per views scheduled until January’s “Royal Rumble 2018”. That leaves a big hole in the calendar which can only be filled by big time TV matches. As luck would have it, WWE has already scheduled a pair of such matches for next week’s episode of “Monday Night Raw”.

As announced this week on “Monday Night Raw”, next week’s show will see Braun Strowman face Kane in a major showdown and Rich Swann will meet Drew Gulak in a #1 contenders match for the Cruiserweight Title. The winner of the second match will receive their shot against Cruiserweight Champion Enzo Amore the following week.

Here’s how the battle of the big men was set up. 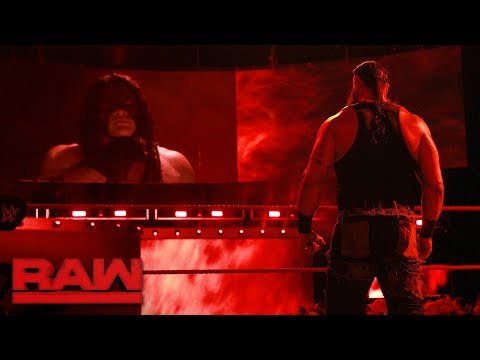 Opinion: Neither of these matches does much for me but it’s nice to have them announced in advance. There’s only so much you can do with stories that aren’t all that great in the first place but at least WWE is setting these things up in advance and allowing them to be hyped up for a change. That’s a new trend around the company and I’m quite the fan of the idea.

Which of these matches interest you more? Who will win both of them? Let us know in the comments below. 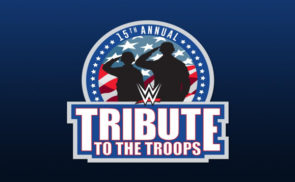 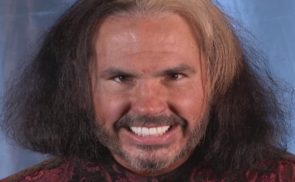