WWE uploaded the latest ‘Top 10‘ video to their official YouTube channel, with the topic of the latest episode being on the top ten incredibly fast submission based victories.

While many of adore the longer, more physical and technical matches there is no denying the spectacle of seeing a superstar tap out to a submission move seconds after the opening bell rung.

Think back to Asuka making Dana Brooke tap out to the Asuka Lock seconds after their match began on ‘Raw,’ or Daniel Bryan taking advantage of Alex Riley’s momentum and having him tap quickly while The Miz looked on.

Check out the video we have provided below. Don’t forget to let us know via our social media and in the comments below which submission victory was your favorite and what your ‘Top 10’ would look like on this subject. 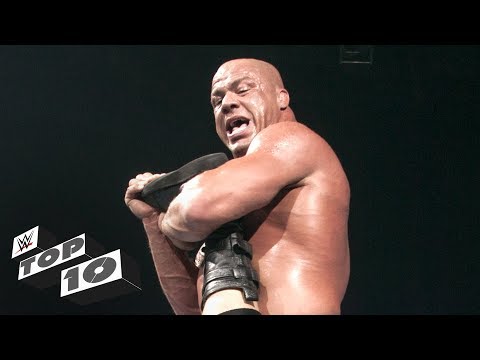 Which was your favorite? What didn’t make the list that you would’ve liked to see? 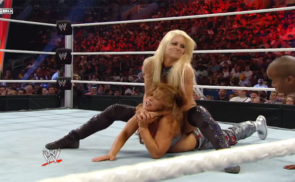 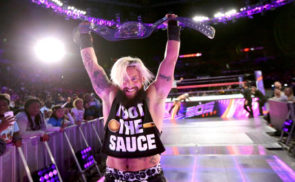