Welcome home. With so many wrestlers moving around in one way or another, it can mean a lot when a wrestler makes a surprise appearance on AEW television. Some of these appearances are telegraphed while others come as a surprise. Occasionally you get something in the middle, and that was the case this week as a group was back after a hiatus of a few months.

IN CASE YOU MISSED IT: Farewell? AEW Star Says “Thank You”, “Bye” In Cryptic Post

The House of Black returned this week on AEW Dynamite, making their first live appearance since All Out in September. The team appeared after Orange Cassidy defeated Jake Hager to retain the All-Atlantic Title. Following the match, Julia Hart appeared on stage with the team appearing behind the Best Friends and beating them up. The Factory, who had come to ringside as well, were beaten up too. This comes after a few weeks of House of Black return promos, promising their rebirth.

The House Of Black is a force. Check out their path of destruction: 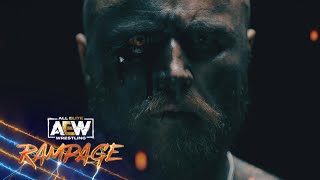 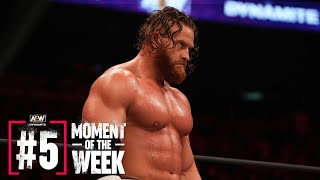 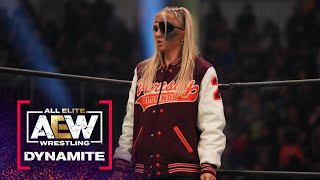 Opinion: It’s good to have the team back, if nothing else for the sake of clarifying Malakai Black’s status for the time being. The team has been away for about two months now and it was nice to see the vignettes saying they would be back. Hopefully they can be more focused this time, as the team had some issues figuring out what they wanted to do in their first round.

What did you think of the return? What do you want the team to do next? Let us know in the comments below. 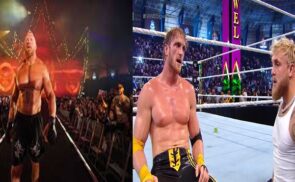