There’s your game changer. The WWE Draft has the potential to shake up a lot of things in the company in a hurry and sometimes it happens more than others. You never know when you might see a move that can change everything at once and occasionally it comes from the least likely location. That might be the case this year with a huge Draft pick being made this week.

In the final round of the 2021 WWE Draft, Monday Night Raw selected Olympic Gold Medalist Gable Steveson with its final pick. Steveson won a gold medal in freestyle wrestling earlier this year at the Tokyo games and signed with WWE soon thereafter. It is not clear when Steveson will make his in-ring debut, as he is under a special contract with WWE which allows him to continue his college career at the University of Minnesota. He will begin full time with WWE when he graduates next spring.

WWE has a history with Olympians. Check out some of their time in WWE: 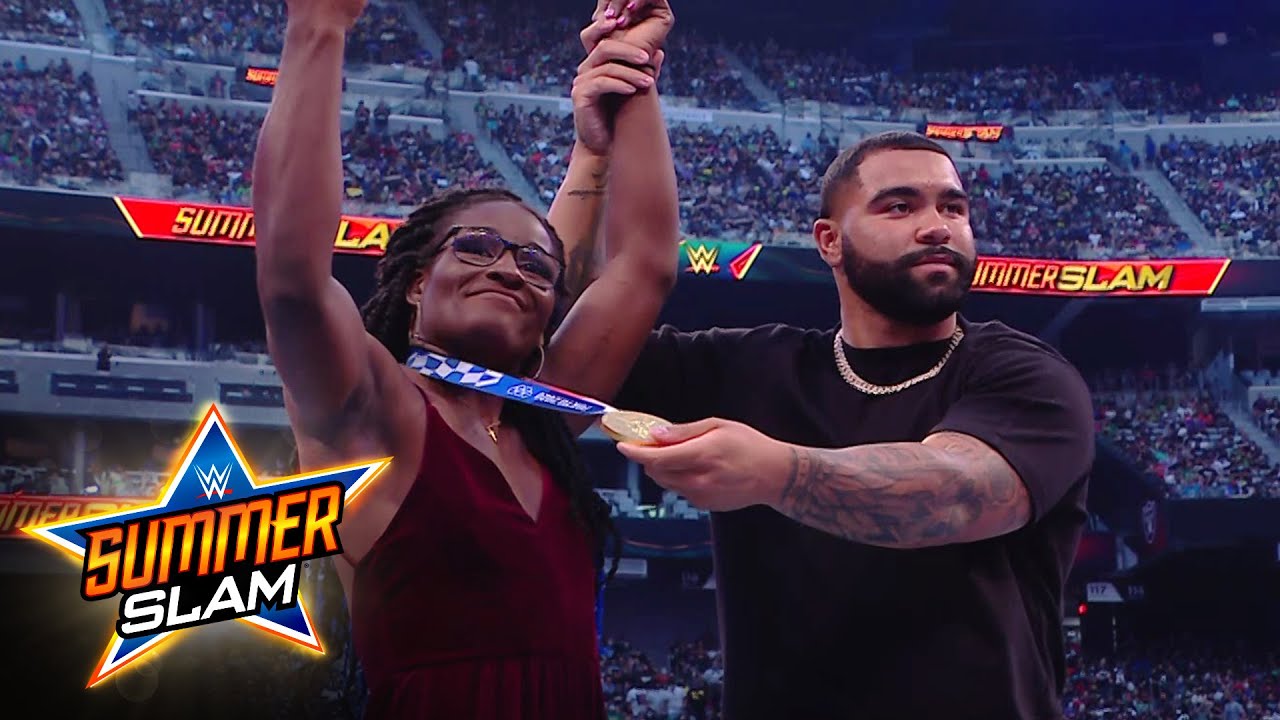 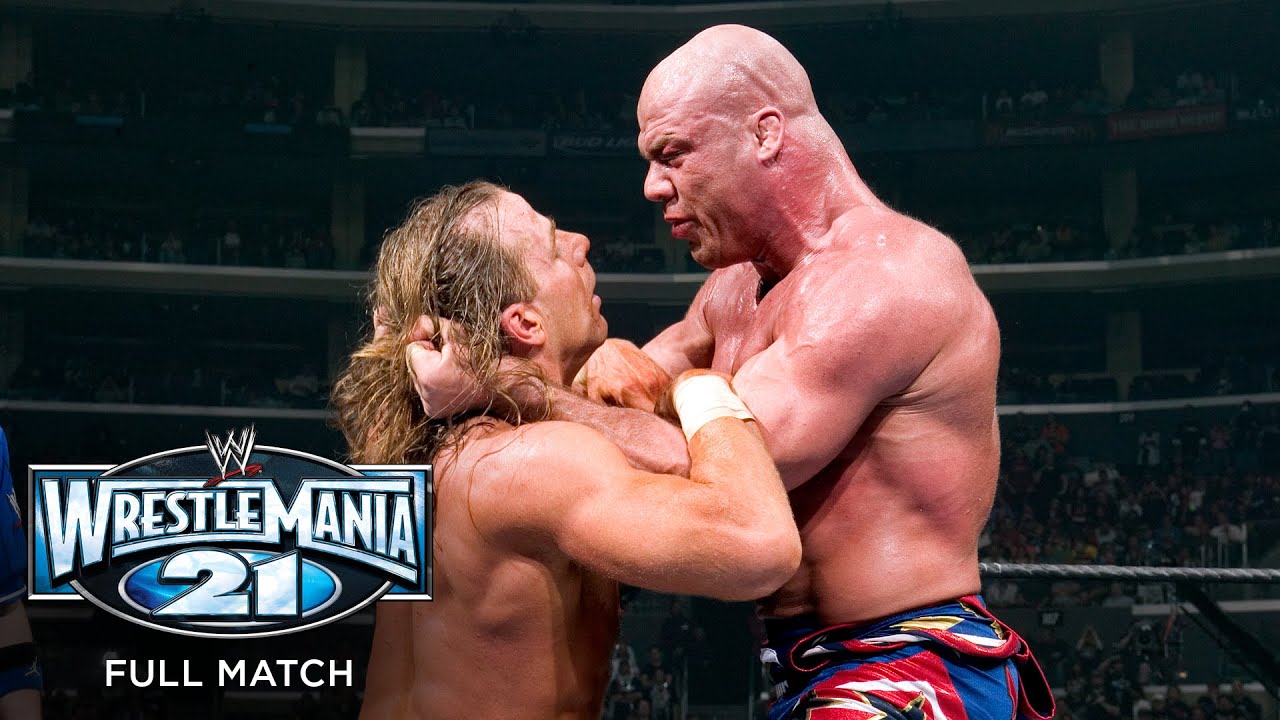 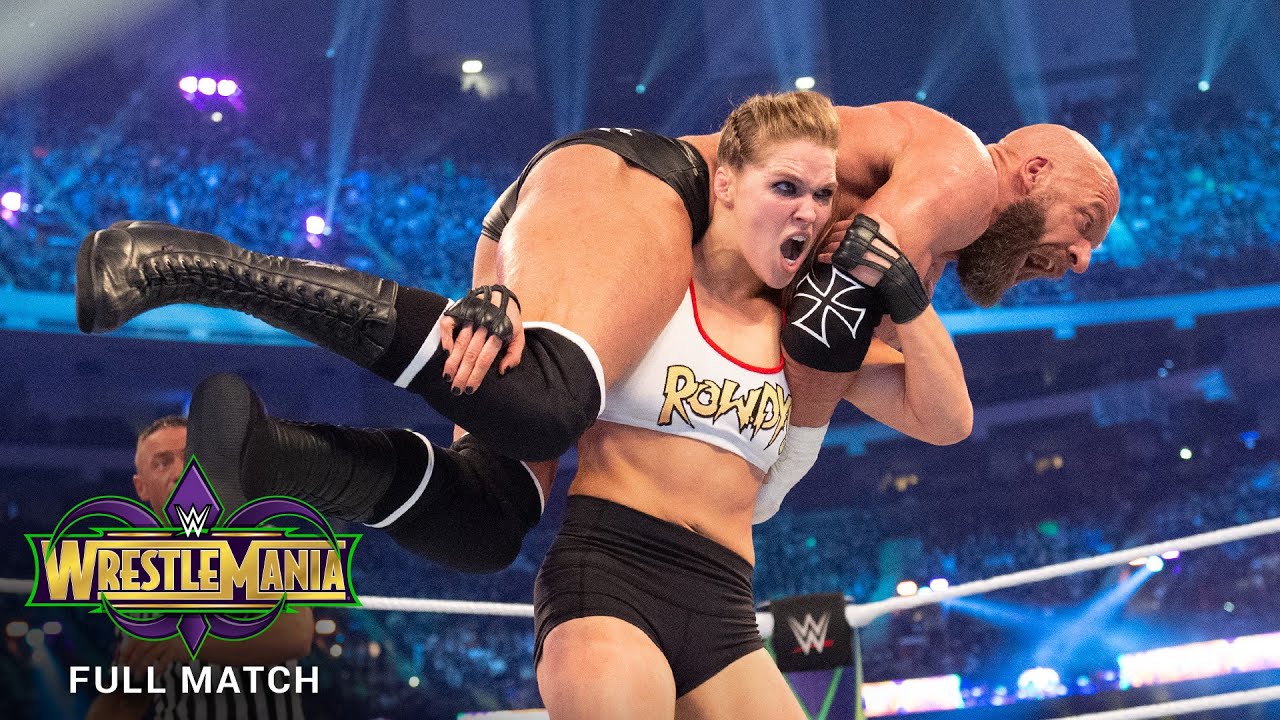 Opinion: This was quite the surprise and that is a good thing. Steveson is literally not like anyone WWE has seen since Kurt Angle signed with the company and that is one of the best things that could have happened. If Steveson is anywhere close to what Angle did for the company, they are in for a great run. This is quite the change of pace and I want to see how the whole thing goes.

What will Steveson do for WWE? How should he be presented? Let us know in the comments below. 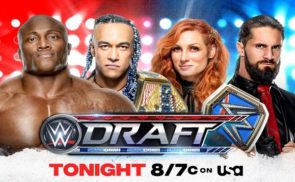