It’s finally the start of a new set of tapings meaning things will start changing around here again. The main story tonight is a major announcement to be made by HHH. Let’s get to it. They’ve got a long way to go to top how fun last week’s show but maybe they can go in a different direction this time around. Let’s get to it.

Tyler Breeze came in to see Brad Maddox earlier but CJ Parker interrupted them both. Apparently there’s going to be a a tag team turmoil match tonight for a future title shot. Naturally Parker and Breeze get teamed together.

You know the drill here I’m sure: two teams start and the winning team advances to face whomever the third team is, last team standing wins. We start with Colin Cassady/Enzo Amore vs. Breeze/Parker. Enzo insists that every other team in this match is S-A-W-F-T, or as the crowd says, SAWFT! The fans think Breeze is gorgeous.

Regal says that Amore and Cassady have been banned from all Disney parks and Walt Disney is spinning in his fridge over it. Parker and Amore get things going with CJ busting out an airplane spin. CJ hits a pair of knees in the corner but stops to look at Breeze, allowing Cassady to come in for the spinning sitout Rock Bottom for the elimination at 1:20. Well that was quick.

Sylvester LeFort introduces Scott Dawson and Alexander Rusev as the next team. Dawson has a bad limp and the team is apparently called the Fighting Legionaries. Cassady starts with Dawson and the size difference is remarkable. Dawson gets taken down to the mat in a surprise move but it’s off to Rusev for the power battle. A quick Samoan drop puts the legal Amore in and it’s back to Dawson who sends Enzo into the corner. Dawson hits a big spinebuster to crush Amore but Enzo grabs a small package for the pin at 4:17 total.

Rusev destroys Amore and heeeeeeeeere’s Ascension. O’Brian cranks on Cassady’s neck after the break before it’s off to Victor to pound away. Rick pounds away in multiple corners but charges into an elbow to the jaw to give Cassady a breather. Not that it matters as O’Brian comes back in for a bunch of shoulder blocks. Cassady gets a big boot for two and it’s hot tag to Amore, only to have him walk into the flapjack and whatever Ascension calls Total Elimination for the final pin at 11:43.

Renee Young is on commentary as her takeover of WWE television continues. Summer Rae and those legs of hers are with Sasha here. Bayley takes Sasha into the corner and hits a chop to her delight. Sasha comes back with rapid fire chops to almost scare Bayley out of her boots. Bayley gets dropped face first out of the corner for two as it’s all Banks so far. We hit the chinlock as Regal hits on Renee.

A snap suplex gets two on Bayley but she comes back with forearms in the corner. Sasha comes back with a HARD overhand chop followed by an armdrag out of the corner. Bayley sends her into the corner and grabs the Hugplex (I didn’t name it that) for two. Not that it matters as Sasha hooks a double arm neckbreaker (think Sandow’s Terminus) for the pin at 4:00.

Renee thinks Sasha is evil for breaking Bayley’s headband because you don’t mess with another girl’s hair products. Summer says Fandango will be here next week. She and Sasha run things around here since Paige and Emma have been run off. Cue Emma to chase both girls off.

Aiden English sings about walking to the ring (“And all the while you get to hear me sing”) as the brilliance of such a simple idea continues.

English grabs a quick headlock (“THE DAY IS MINE!”) and kicks Dempsey in the head for two. A legdrop sets up the Side Effect, which may be called Take a Bow, for the pin at 1:40.

The fans get the encore they demand.

Summer Rae challenges Emma to find a partner to meet herself and Fandango in a mixed tag.

The place pops BIG for Zayn. Local is of course Ricardo Rodriguez under a mask. The Ole chants begin at the bell as they trade wristlocks. Zayn comes back with some armdrags and Local is in trouble. A nice hurricanrana gets two on Local but he comes back with a clothesline into a backbreaker (as in Sami’s back landed on Local’s knee on the way down from the clothesline) for two of his own. Local hooks a chinlock but Sami comes back with the leg lariat and the running boot to the face for the pin at 2:58. Squash for Zayn.

Post match here’s Bo Dallas to say that he’s finally healed after Zayn injured him at Summerslam Axxess. He’s ready to put the title on the line in the Bo Dallas Invitational with anyone being welcome to enter. If anyone can pin him, they’ll get a title shot in three weeks. Wait is the invitational for the title or a title shot a few weeks later? Zayn says he’ll be the first to sign up and they can do it right now. Dallas says hold on a second because Sami isn’t eligible to enter.

Kassius Ohno comes in to see Brad Maddox and wants to know why he isn’t on NXT. Maddox says Kassius is a D+/C- talent, so Kassius suggests that he interrupt every match from now on. Brad blames it on “them”, but is threatened into a match with a member of the Wyatt Family next week.

Here’s HHH for the big announcement. He talks about how awesome people like Leo Kruger, Sami Zayn, Bo Dallas, Adrian Neville and Corey Graves are because they’re the future of WWE. However, there have been some issues lately with the Rhodes family, primarily with Dusty Rhodes.

See, Dusty is the GM of NXT and that might not be what’s best for business anymore. Therefore, Dusty has been given some time off and we have a new interim GM: John Bradshaw Layfield. JBL comes out in full on EVIL rich guy mode, telling the fans that this isn’t sing-a-long with the wrestling god so shut your mouths. He welcomes us to his era to end the show.

Sami Zayn b. El Local – Running boot to the face 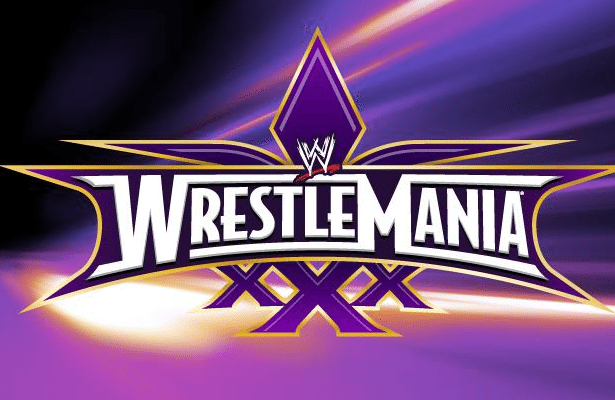 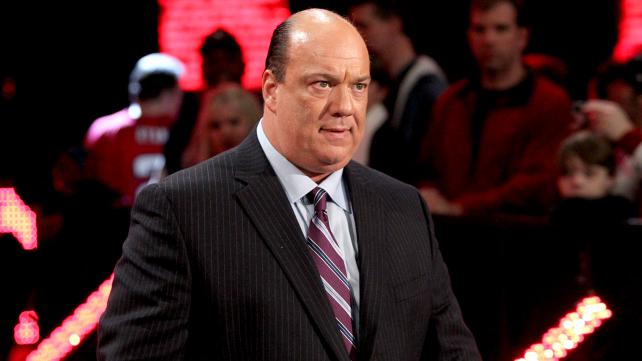