Not So Fast: WWE Star May Be Shifting Into New On-Screen Role

It’s something for him to do. There are a lot of people on the WWE roster and it can be difficult for the company to find something for everyone to do. It is not uncommon to see a wrestler sitting on the sidelines for long periods of time, which can be rather frustrating for the wrestlers and their fans. Now one seems to be back in a different role, but it might just be a setup for something else entirely.

Over the last two episodes of SmackDown, Drew Gulak has been auditioning to be a part of the broadcast team, only to be beaten up by Charlotte and Ronda Rousey. According to Wrestling Observer Radio, this may result in Gulak becoming a new authority figure in WWE. Sonya Deville is returning to the ring and Adam Pearce may have Gulak replace her as his secondary authority figure. This is not a guarantee though and is still seen as speculation.

Opinion: Sure why not. Gulak is a name that people know and he can talk well enough, so why not see how this goes? If WWE just has to have two authority figures for whatever reason, there are worse choices than having Gulak out there every week. If nothing else, it was nice to see someone as talented as he is getting to do something other than sitting in catering, so this could work well.

What do you think of the idea? How would Gulak do in the role? Let us know in the comments below. 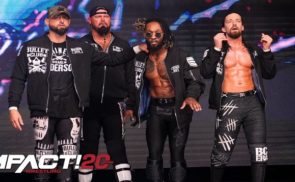 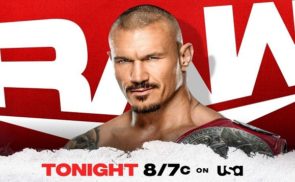