Welcome to the team? One of the easiest ways to present several wrestlers at the same time is with a stable. The idea is something that has been done decades in wrestling and it still works to this day. You can take several wrestlers and put them together under a concept that could be either simple or more complex but it will often be a useful move. That might be the case again with some WWE stars.

Last week, NXT star LA Knight appeared in a dark segment where he announced the Knight Model Management stable. Knight introduced Mace as his first client and helped him win a match. This week, Knight introduced Mansoor as the second member of the stable before SmackDown began. There is no word on if or when the team might debut on television. Knight last appeared in NXT at Stand & Deliver on April 1.

This does have potential. Check out how the new member of the team looked: 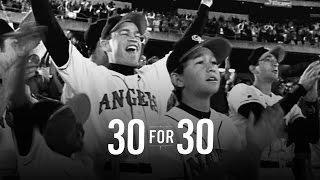 Opinion: This is one of those ideas that could go somewhere if they have the chance, as the wrestlers involved have not been given much of a chance to shine on the WWE stage. Throw in Knight’s incredible talking abilities and there is no reason to not let these guys see what they could do. It might not be ideal, but it is certainly better than sitting around and spinning your wheels in NXT or in catering.

What do you think of the stable? How far can they go on SmackDown? Let us know in the comments below. 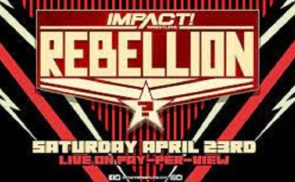