The bidding war is over. Wrestlers have a bit of hard time finding a way out of the business. While there are some who have enough money to get out and not have to do much else, but there are several who have to stick around the industry for a very long time. Now a legend who has long since been out of the ring has gotten a new deal, which will actually keep him off of television.

According to the Wrestling Observer Newsletter, Bret Hart has signed a new deal with WWE, which will keep him away from all AEW events. Hart will still be allowed to appear at independent shows, but will likely not be able to appear as part of AEW’s Owen Hart Foundation tournaments. It also ends the speculation about Hart coming in to AEW to manage FTR. There is no word on how long the new deal lasts or if it will appear on WWE television more often.

Opinion: This is the kind of thing that can be rather nice to see as Hart gets a great payday and a contract that he should be able to live off of for a long time. As cool as it would have been to see Hart manage FTR in AEW, it isn’t something that I needed to see. This sounds like something great for Hart and after everything he has done for the industry, he deserves this kind of reward.

What do you think of the new deal? What could Hart do in WWE? Let us know in the comments below. 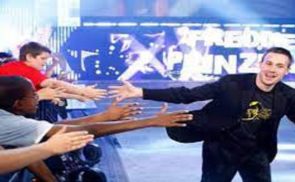 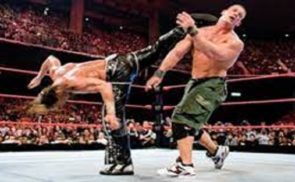