Mustafa Ali Owns WWE Legend After Being Called Out

A generation crash. There are a lot of ways to use the old generation of wrestlers to help push the modern crew. You can do all kinds of ways to make such a story work with some being a good bit better than others. Sometimes these take place on television but a simple online angle can do as well. That seems to be the case again, with the younger generation getting the last laugh.

Over the last few months, Retribution has invaded Monday Night Raw and done quite a bit of damage. This has included attacking various wrestlers and at one point completely destroying the arena. That is how a team like the five of them should operate, but one legend in particular does not seem impressed. This led to a war of words with a pretty definitive winner.

Last week on Raw Talk, Mustafa Ali cut a promo on the legends, saying they were receiving too much television time during Raw Legends. The following Monday, a fan sent a tweet saying that Ali was disrespectful and tagged Sgt. Slaughter, among other legends. Slaughter replied by calling Ali a maggot multiple times. This caused Ali to respond as well, asking if Slaughter remembered the time he turned his back on America in 1991.

Listen Up @Caseyk1King Thanks For UR Support Of ALL Those Who Paved The Yellow Brick Road??That The Scum & Puke @AliWWE?Has Been Allowed To Put His Slimy Foot On??Look Up “Maggot” In ANY Dictionary U Will See A Photo Of @AliWWE?NO Push Ups For U @Caseyk1King

He really didn’t seem happy. Check out what set this all off: 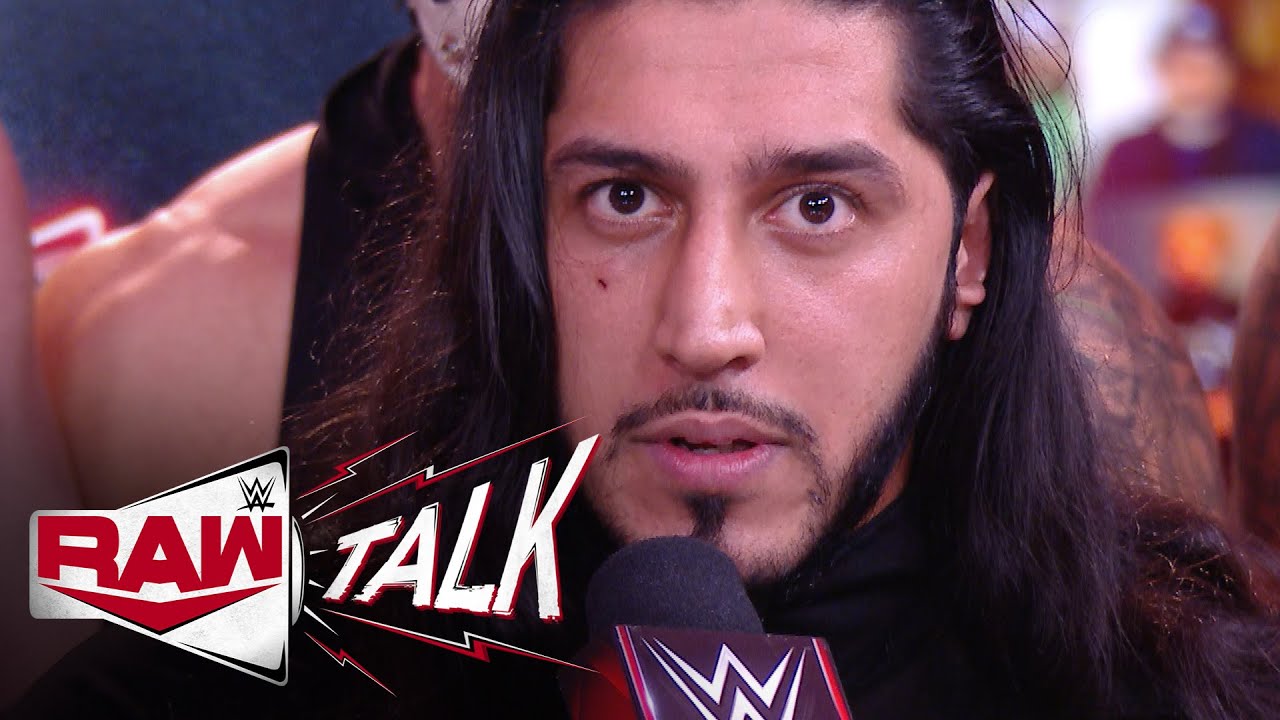 Opinion: This is a good example of how you can help build someone up without doing something big on television. Ali got in a good line at Slaughter’s expense and looks better as a result, without having to waste anything. That being said, it doesn’t make much of a difference if WWE doesn’t follow up on it, which is always a problem for them. Ali did his part, but WWE has to do theirs as well. 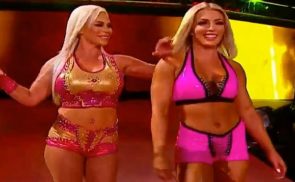 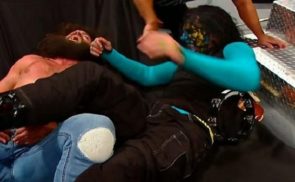 Jeff Hardy Still Banged Up After Match In November