Maybe Later? It Doesn’t Look Like CM Punk Is Going To Be An Analyst On Backstage For A Simple Reason.

It was nice while it lasted. Wrestling is in a strange place at the moment with all kinds of things coming and going throughout the industry. Various changes are happening that you might never have expected before and that can make for some very exciting moments. With all of the changes going on, the question becomes when will the next impossible situation happen. As tends to be the case though, we have to bring up CM Punk, and it turns out that things might not be moving forward as previously thought.

According to Fightful.com, CM Punk is not likely to be appearing on the WWE Backstage -show as an analyst at the moment. The show, which debuts in November, has been rumored to include a variety of guest hosts and analysts, including Punk as a possibility. However, FOX executives are said to have moved on and are likely moving into another direction, though those names are not yet known. Backstage featured a preview episode, featuring regular hosts Renee Young and Booker T., plus Paige and Christian as guests.

Maybe Backstage doesn’t need Punk. Check out a rather funny moment on their first episode:

Opinion: I have no idea if Punk is going to be around on the show or not but it is amazing to see how long he can be brought up in wrestling discussions. We are coming up on six years since Punk wrestled a match and now we are looking at the possibility that he could be an analyst. There is something about Punk that has made wrestling fans want to see him again and not many wrestlers have ever approached this level of interest. It may be a bit annoying at times, but it is also very impressive.

Do you want Punk to be on the show? Would he be a good fit? Let us know in the comments below. 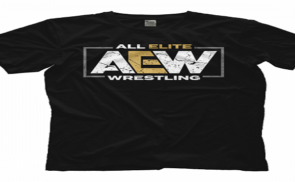 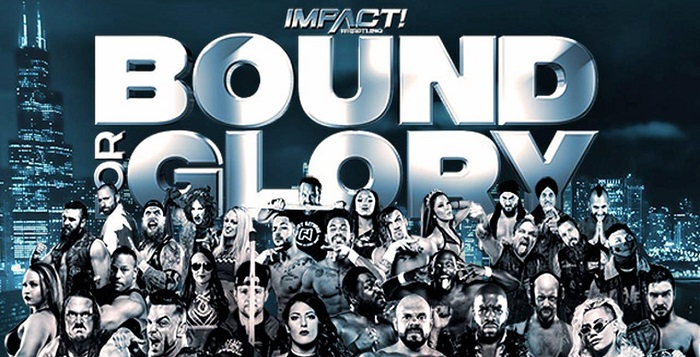