Where It Hurts. Jeff Hardy Is Being Punished For His Legal Issues And It Is Going To Hit Him In The Wallet.

You have to be punished somehow. One of the sadder stories over the last ten years in wrestling has been the trials of Jeff Hardy. Despite being one of the most talented performers of his generation, Hardy has had a variety of substance abuse issues which have gotten him in trouble both with WWE and the legal authorities. It is clear that Hardy has some problems but he is talented enough to be hired over and over. At some point he has to lose something though and that might be true in this case.

Via 411mania.com, Ringside Fest, a professional wrestling convention in New York City, has announced that Hardy will be removed from their lineup and replaced by Alexa Bliss and Nikki Cross. Hardy had been scheduled to appear and sign autographs at the convention on November 3 prior to his upcoming court appearance on November 7 after an October 5 arrest for DWI in North Carolina. Hardy is currently out of action as he rehabilitates a knee injury. It is not clear when he will be back in the ring.

You might have forgotten how good Hardy can be. Check out some of his work in one of the biggest matches WWE has:

Opinion: I don’t know what to say about Hardy at this point as he just keeps getting in trouble. At the end of the day though, he is going to keep getting hired because he is one of the most talented performers in a very long time and someone who could help give any company a boost. That being said though, his career is much closer to the ending than the beginning and these situations do not offer him a ton of hope for retirement, as he’s getting in this kind of trouble while he’s on the WWE roster. What happens when he isn’t on any roster?

What do you think of Hardy? Will WWE seriously punish him for his actions? Let us know in the comments below. 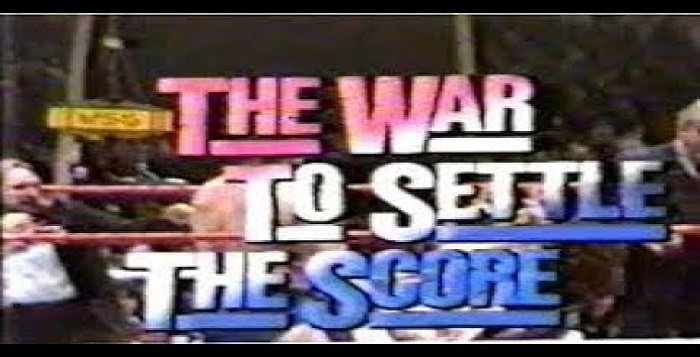