The battle lines continue to be drawn. Even though they only debuted on weekly television earlier this week, AEW has turned Wednesday nights into something interesting in a hurry. For the first time in the better part of twenty years, WWE has some competition that they might have to take seriously and that is a different universe for them to be in. It might make them do some things that are a little questionable and might not seem like the smartest thing in the world. That seems to have been the case on Monday and it might continue to be an issue.

According to WrestleZone.com, fans at Monday Night Raw with tickets near the stage or entrance way were not allowed to stay if they held up an AEW sign or shirt. The fans were forced to cover up the AEW logos and were allowed to stay. This is not the first time that such threat have been made, as similar statements were made at a SmackDown in January. There is no word on if this is a permanent or even official rule, or if WWE offered the fans anything to use to cover up the AEW merchandise.

This is the kind of thing WWE is trying to cover up. Check out some highlights from last week’s Dynamite: 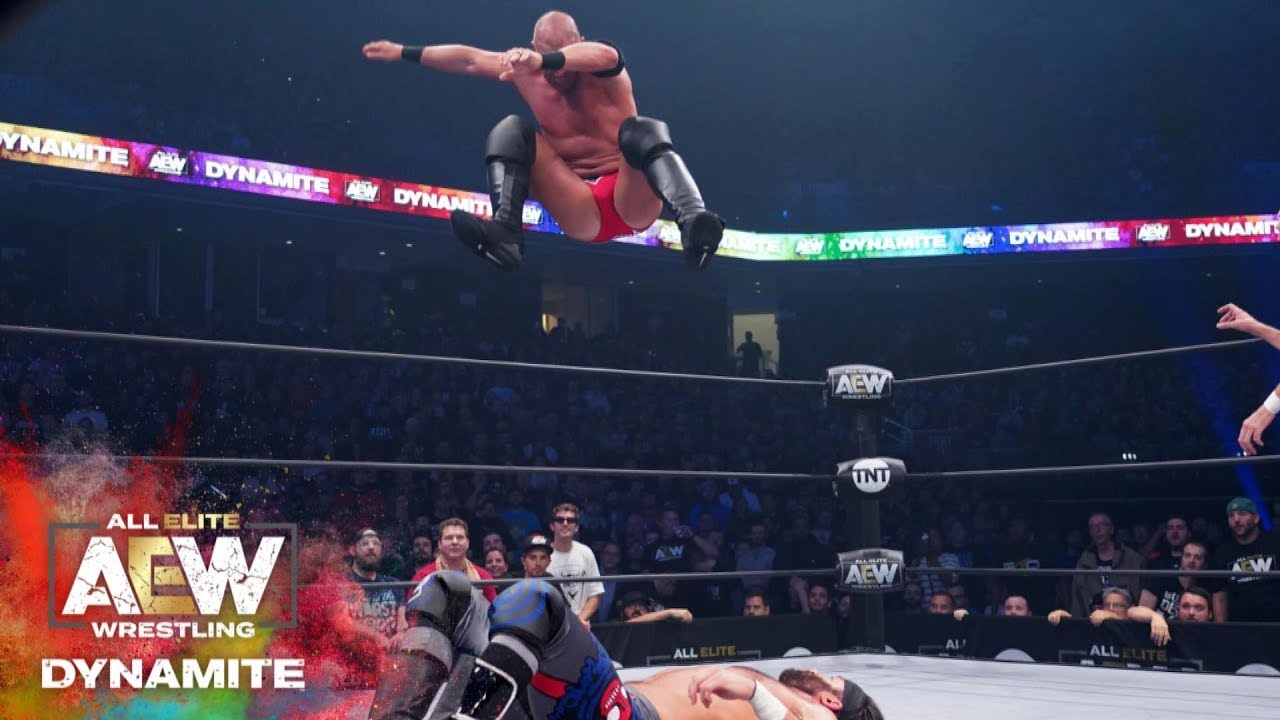 Opinion: I’m really not sure about something like this. It’s true that WWE won’t want to advertise another wrestling show, but how bad does it make WWE look if they are banning fans who paid good money for tickets? It seems that it might be more trouble than it is worth, as WWE seems to be saying that the fans who are wearing wrestling shirts to a wrestling event are only there to cause trouble. Maybe move them elsewhere or give them a shirt to wear or something like that, but I don’t see this being the best possible solution to their problem.

Is WWE being unrealistic here? Should they throw fans out for wearing AEW gear? Let us know in the comments below.

Maybe Later? It Doesn’t Look Like CM Punk Is Going To Be An Analyst On Backstage For A Simple Reason.