They’re not done yet. By now, I’m sure you’ve heard all about the disaster that was the ending to Hell In A Cell. The show was bad enough on hits own, but the main event was a complete mess that has had almost no one, including WWE itself, attempting to defend it. Seth Rollins and Bray Wyatt managed to fight to a no contest inside the Cell, which was about as accepted as you can imagine. That hasn’t stopped WWE from continuing with the feud though as the two will have a rematch at Crown Jewel. That’s next week though and that means they have some more time before then.

According to Wrestlinginc.com, Wyatt, as the Fiend, faced Rollins in a steel cage match for Rollins’ Universal Title after Monday Night Raw went off the air. The match, which featured the same red lighting from Hell In A Cell, saw Rollins retain by hitting a few Stomps and escaping the cage to retain the title. After the match was over, Wyatt got up and disappeared, only to appear again behind Rollins and lay him out with the Mandible Claw. The lights going out again and Wyatt reappeared on the stage, only to disappear again to end the show.

Wyatt certainly knows how to make an entrance. Check out his on Monday night:

Opinion: It takes some guts to actually throw out another cage match between these two after the mess earlier in the month. This one at least sounds a little bit better, but it is one of those matches that is so damaged that I’m almost worried to see what they are going to do at Crown Jewel. In theory Wyatt has to win the title to save his future at this point but at the same time, I can’t imagine WWE actually going that way. Wyatt is in trouble and this feud is dragging him down more and more every single day.

What do you see happening at Crown Jewel? What is next for the two of them? Let us know in the comments below. 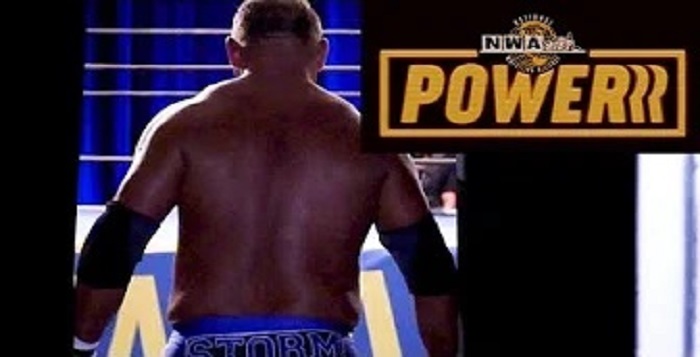