They’re letting us know early. There are several events on the WWE calendar which can change the way the company looks almost overnight. Some of these shows take place every single year and in some cases, they are too big for a single night. That is going to be the case next month and now we might know a little something about what to expect on one of the shows.

WWE has announced that the annual WWE Draft will take place on the October 1 SmackDown and the October 4 Monday Night Raw. Local advertisements at the Royal Farms Arena in Baltimore, Maryland, the location of the October 1 SmackDown, is advertising a Universal Title match between Roman Reigns and Drew McIntyre. This comes as Reigns is part of the SmackDown roster while Drew McIntyre is on Monday Night Raw. It is not clear if this is an accidental spoiler of McIntyre switching brands or a special dark match.

We’ve been here before. Check out McIntyre vs. Reigns, plus what the Draft can do: 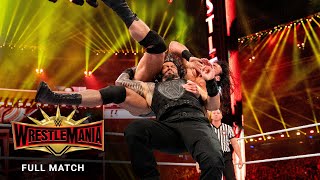 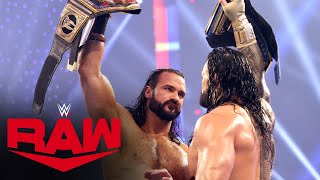 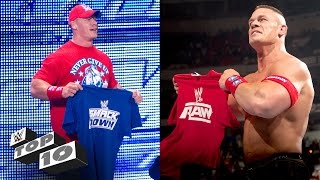 Opinion: McIntyre going over to SmackDown would be one of the best things that could happen to him at the moment. He is out of things to do on Monday Night Raw and it would be nice to see him do something else on the other show. Sometimes you need to mix things up and if it gives Reigns a fresh top challenger for the Universal Title, things should get that much better.

What do you think of the possible move? Who else do you want to see moved? Let us know in the comments below. 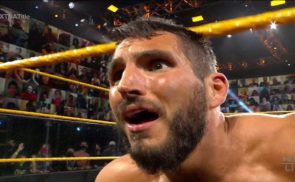