Do they have another choice? There are all kinds of wrestling stories over the years but some of the more interesting ones are those which didn’t take place in the ring. Sometimes you hear of a story that you cannot ignore because it is something that could only take place in wrestling. That does not mean it is a good thing and now we are getting to see the fallout from something that took place a long time ago.

This week’s edition of Dark Side Of The Ring was on the infamous Plane Ride From Hell in 2002 where various WWE wrestlers ran wild on a flight across the Atlantic Ocean. The show featured stories about the flight, many of which involved things which were not well received. One such story involved Ric Flair and a flight attendant, which has caused even more trouble.

During the show, flight attendant Heidi Doyle spoke about Flair wearing only a robe and forcing her to put her hand on his genitals. As a result, according to a statement obtained by PWInsider.com, Flair’s Car Shield advertisements will be pulled, with the chance that they will not return. In addition, the show featured Tommy Dreamer, who spoke about how Flair did not sexually assault Doyle. Dreamer also referred to her claims as a “gag” and a “joke”. According to PWInsider.com, Impact Wrestling executive Ed Nordholm emailed the company’s roster, announcing that Dreamer has been suspended indefinitely for his comments.

This is quite the serious story so we’ll go with something very different. Check out some completely random and unrelated WWE moments: 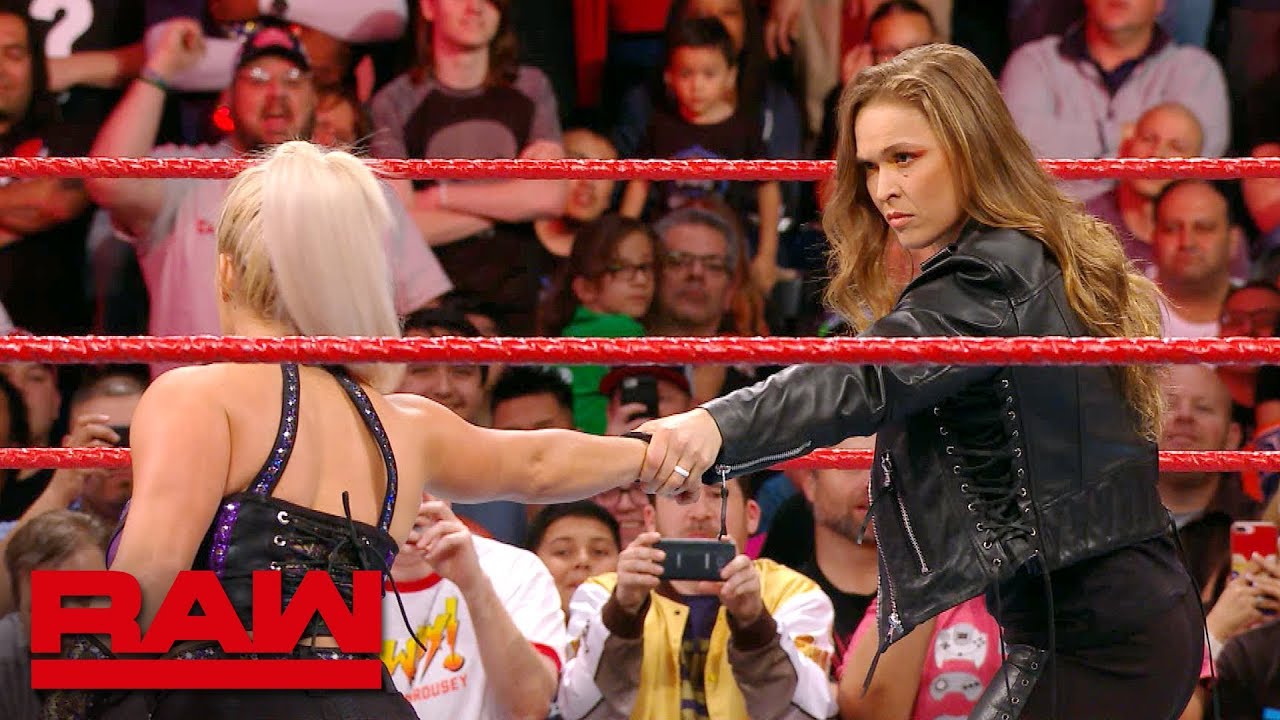 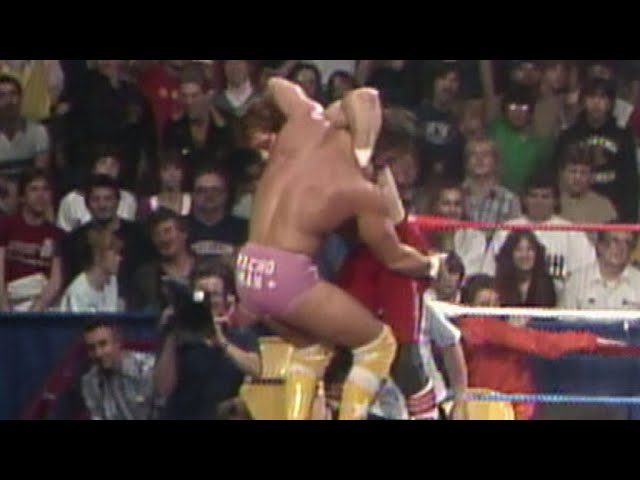 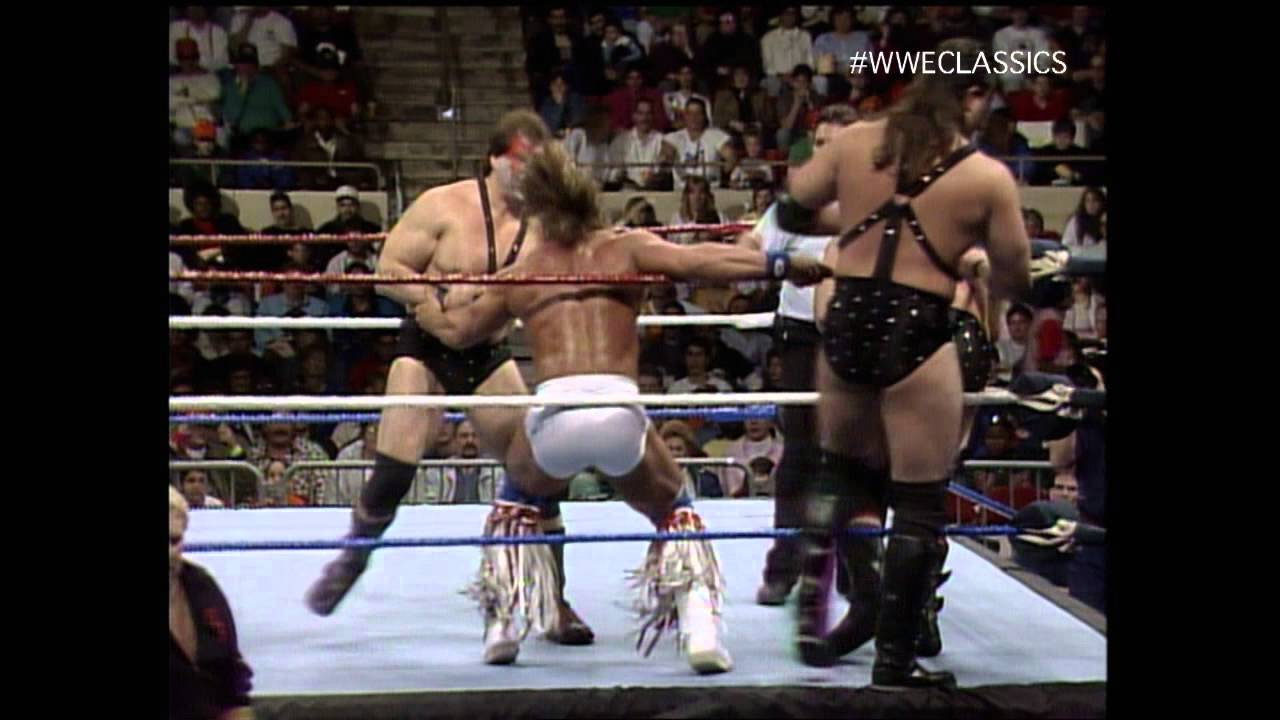 Opinion: This is one of those situations where no one is going to come out looking good and that shouldn’t be a surprise. The plane incident has a reputation for a reason and these reactions should be exactly what the people involved expected. There does not seem to be a ton of disagreement about what happened, and Dreamer defending Flair’s actions does not look good in any way. This is not a surprise at all and I’m curious to see where everything else goes.

Are you surprised by the suspensions? Will Flair still sign with AEW? Let us know in the comments below. 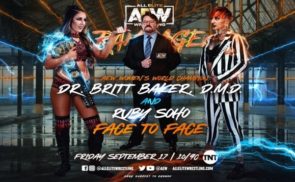