I guess it couldn’t work. There are certain wrestlers in WWE history who have been seen as the face of the company. You do not see these people come along very often but it is clear when they are around. Some of them are among the most famous names in wrestling history and include some people still around today. One of them has now gone on record about a recent failure in WWE.

John Cena was a guest at the Florida SuperCon and was asked about his recent platinum NFT package sold through WWE at $1000 each. According to Cena, WWE only sold 37 packages, which included a hat, an exclusive Super Mario 3 inspired shirt, various other merchandise and an NFT of Cena. During the discussion, Cena said that the entire idea failed as he and WWE agreed to price it too high. Cena said that he designed the shirt and put effort into it but ultimately the price was too high. Here is the quote, courtesy of Fightful.com:

“WWE wanted to put together a once-in-a-lifetime fan experience. This kit is not just this kit, it’s the belt, the clothing, an autograph picture, an autographed canvas picture, and an NFT. When it came up with the face value for what it cost, it came up around $500-$600 retail value and then threw in the value of the NFT. I talk a lot about failure. This idea failed. Why is it $1000? Because myself and the folks at WWE thought $1000 was a fair price point. We were wrong. We were absolutely wrong. (This shirt) is number zero of 500. I thought, ‘with a value like that, the 500 will be gone.’ We sold 37 of them. It was a catastrophic failure. I design all my stuff. I was super proud of this. I love the design. It’s one of those instances where I put my heart and soul and did the design and was really close with the work and pieces and market research. ‘Yes, it seems fair, I think it will be good.’ It sucked. It absolutely failed. I took a chance and missed. I’m sorry because it’s obvious that people like the design, but it’s way too much.”

The next @JohnCena NFT drop is live RIGHT NOW on https://t.co/6vCaEYoL9I! @bitski pic.twitter.com/XGCQ0aWnCo

Cena has had some failures during his WWE career. Check out some of his higher profile losses: 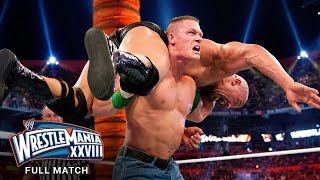 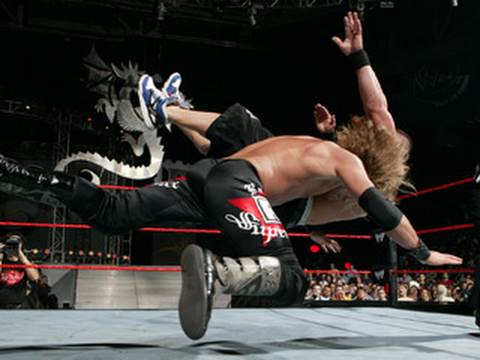 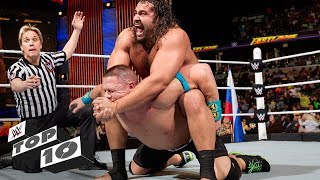 Opinion: I remember seeing the shirt and it up on WWE Shop, which caused me to be rather disappointed at the ridiculous price. I’m not going to pretend to get the concept behind NFT’s, but a thousand dollars for some Cena gear and a special picture always seemed out there. I’m sure there is a market for something like this, but that price point was way too much.

What did you think of the shirt? How much would you have paid for such a package? Let us know in the comments below.