Get your calendars ready. It seems that you can’t go more than a day or two at this point without WWE having to deal with another contract issue. So many of their wrestlers have had their deals either expire or are on the verge of expiring, with several of them either leaving or seeming to consider leaving. Now we have an update on another contract status, which is related to another WWE deal.

According to Fightful Select, Candice LeRae’s NXT contract expires at some point in 2022. This means that her deal does not line up with her husband Johnny Gargano’s, whose deal is set to expire on December 3. LeRae is currently out of the ring due to her pregnancy, but she has insisted on remaining a television character for as long as possible. It is not clear what either of the two plan to do when their deals expire.

LeRae has all the tools needed to be a star. Check out what she can do in the ring: 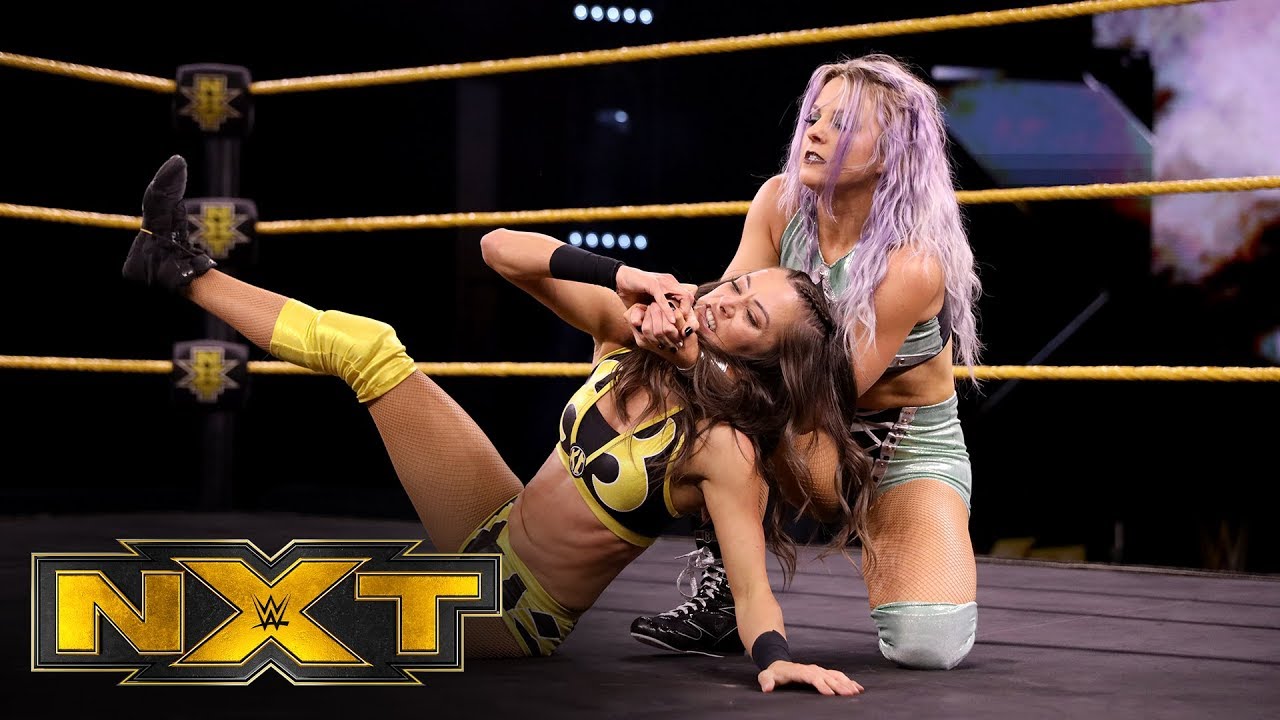 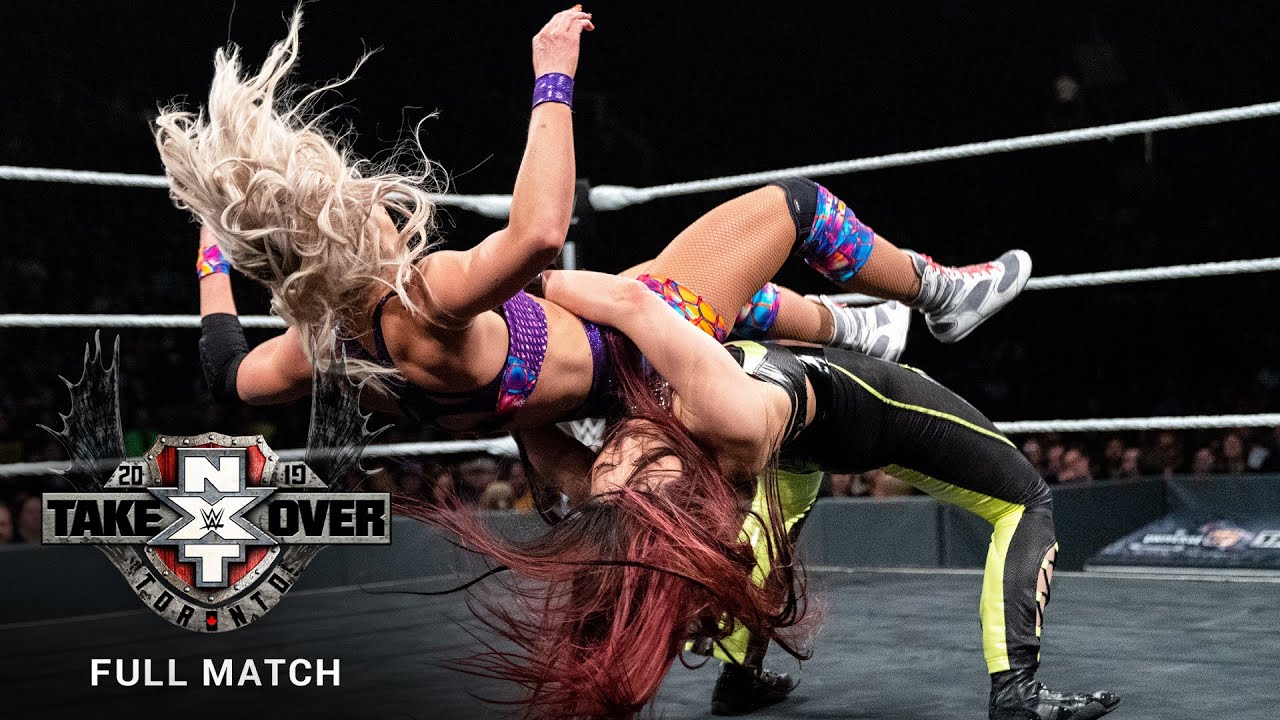 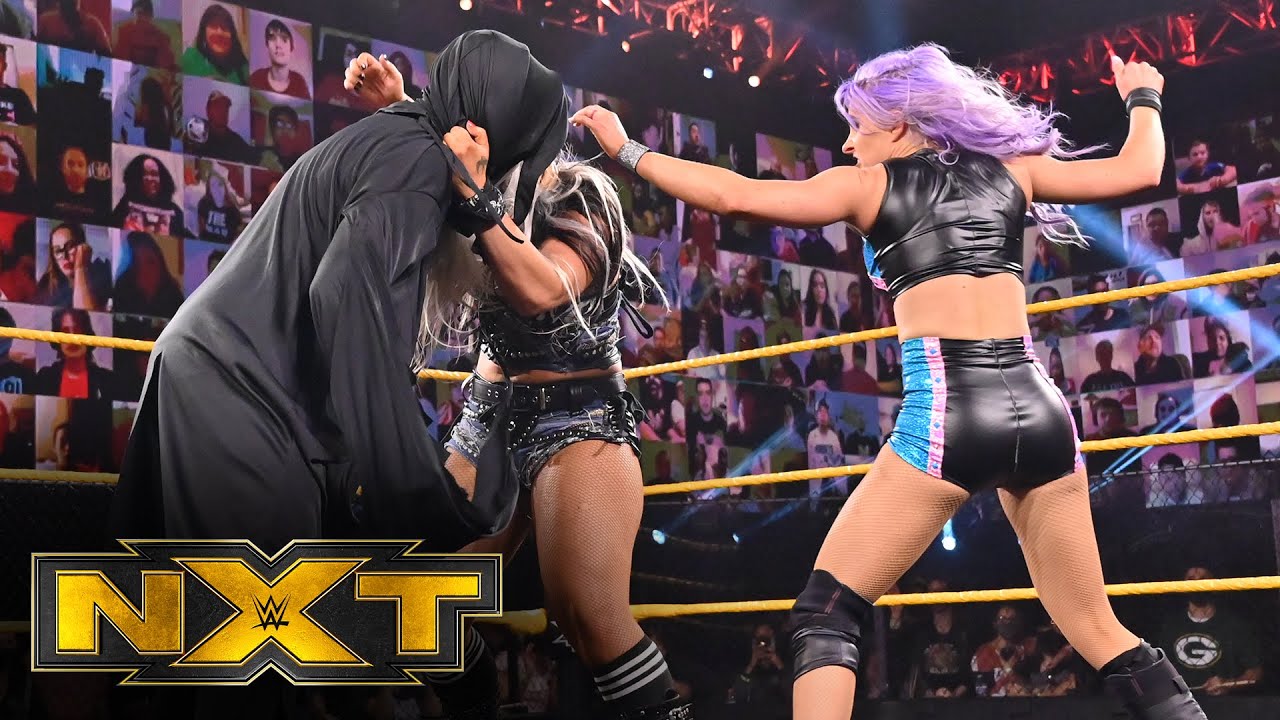 Opinion: This has me curious as I have no idea what either LeRae or Gargano plan to do going forward. It would be hard to imagine the two of them not wanting to remain together wherever they go and they are both going to have a lot of suitors. LeRae is going to be out of action for a long time rather soon, and it should be interesting to see where she winds up when she is able to come back.

What do you think of LeRae? Where do you see her signing next? Let us know in the comments below. 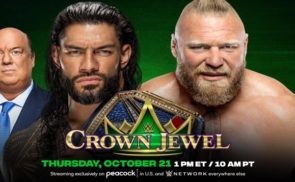