What might have been. There are all kinds of wrestling shows every single week and some of the more important ones take place on television. That can make for some interesting moments, though the interest might not always be positive. Sometimes bad things are going to happen and there is no way around it, which was the case this week on Monday Night Raw.

This week on Monday Night Raw, Nikka Ash defeated Tamina, after which Tamina’s music played and she was announced as the winner. According to Wrestling Observer Radio, the issue came from the fact that Tamina was supposed to win the match. Tamina kicked out at two but the referee did not see it, putting the blame on the referee. Following the match, the referee was said to be apologetic, though there is no word on any punishment for him.

That is the kind of thing you don’t see very often. Check out the match plus some other referee issues: 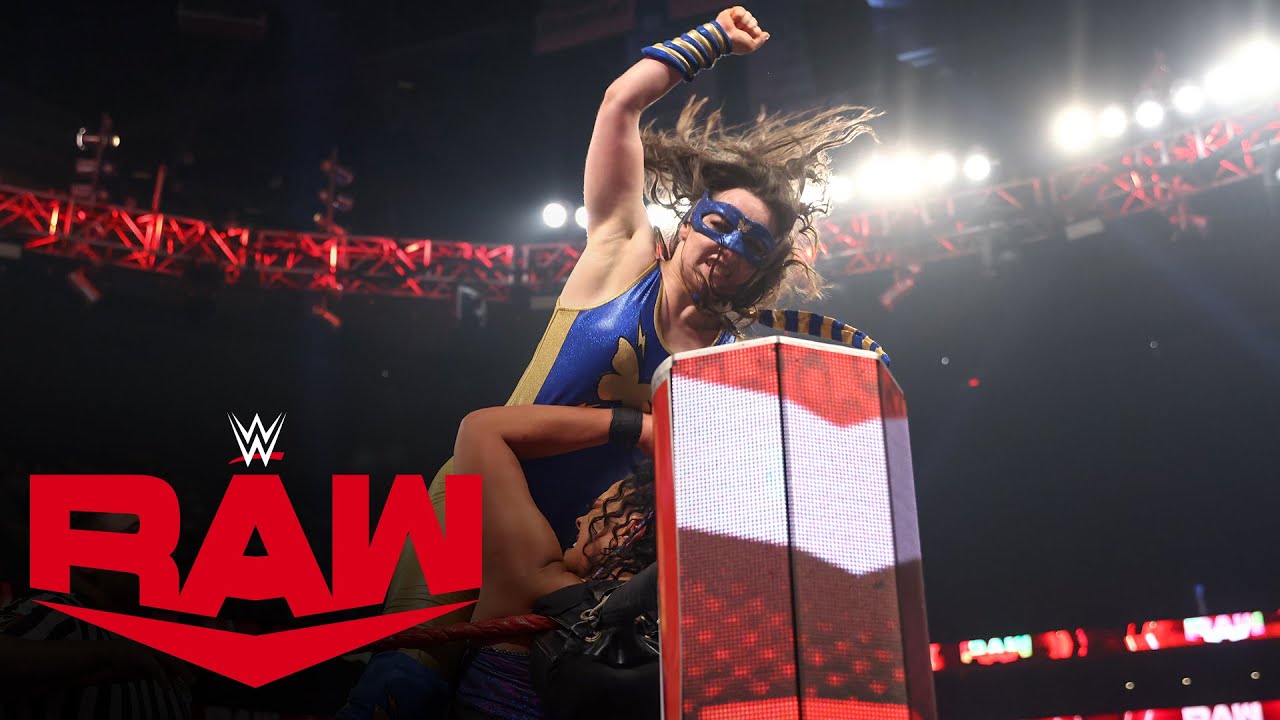 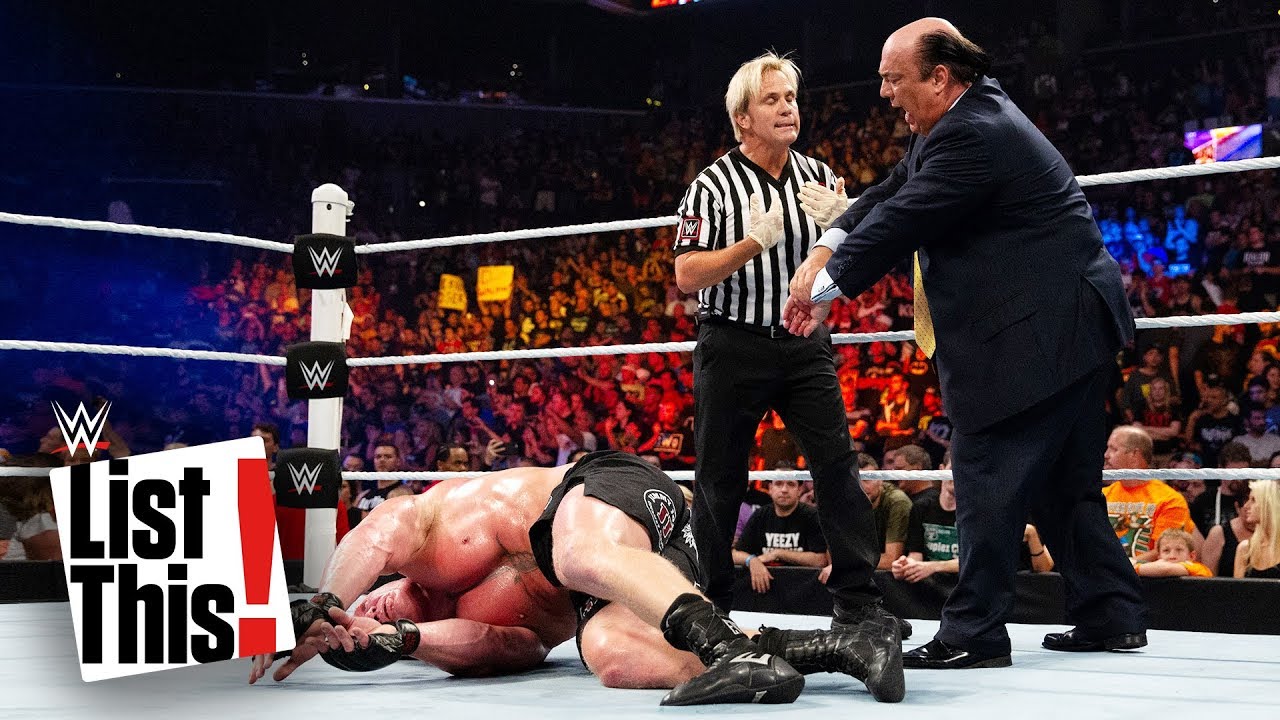 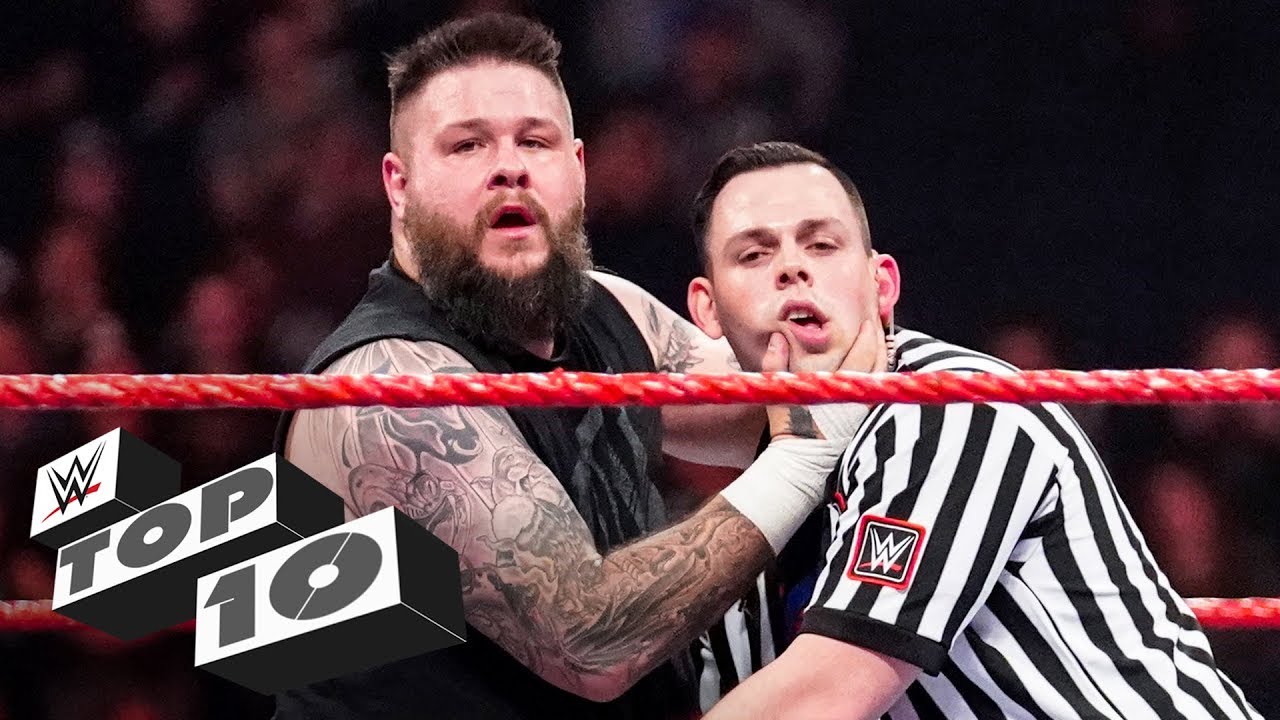 Opinion: This does explain a few things, though luckily it was not the kind of loss which is going to make that much of a difference. Ash vs. Tamina is hardly the biggest match in the world and the same story can be told with either woman winning. Hopefully WWE can come up with something a little better than what they have been doing for the feud, which has not been build up all that well so far.

Is the mistake a problem? Where do you see the feud going? Let us know in the comments below.