What’s in a name? There are a lot of pay per views on the WWE calendar and most of the time, you can figure out what the show is based on the name alone. It might not be the best sounding name in the world, but WWE does tend to make things rather straightforward at times. Now they are adjusting the name of a long running series again, this time in a bit of an odd way.

According to WWENetworknews.com, this year’s Hell In A Cell event will be renamed “The Ultimate Show: Ultimate Hell In A Cell”. This follows WWE’s trend of adding taglines or other names to various pay per views, such as “The Horror Show At Extreme Rules”, “WrestleMania Backlash” and “Survivor Series: Best Of The Best”. WWE has not yet confirmed the name change for the show, which will air on June 20.

The show has quite a history already. Check out how it has gone over the years: 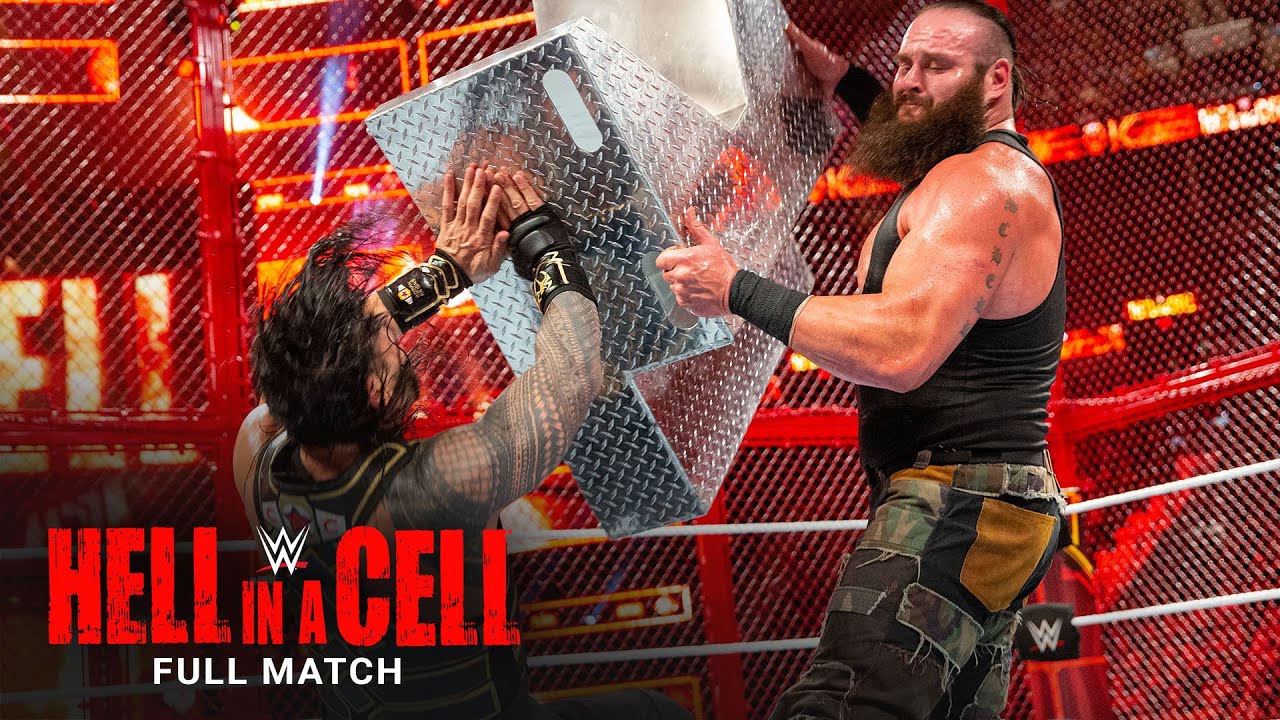 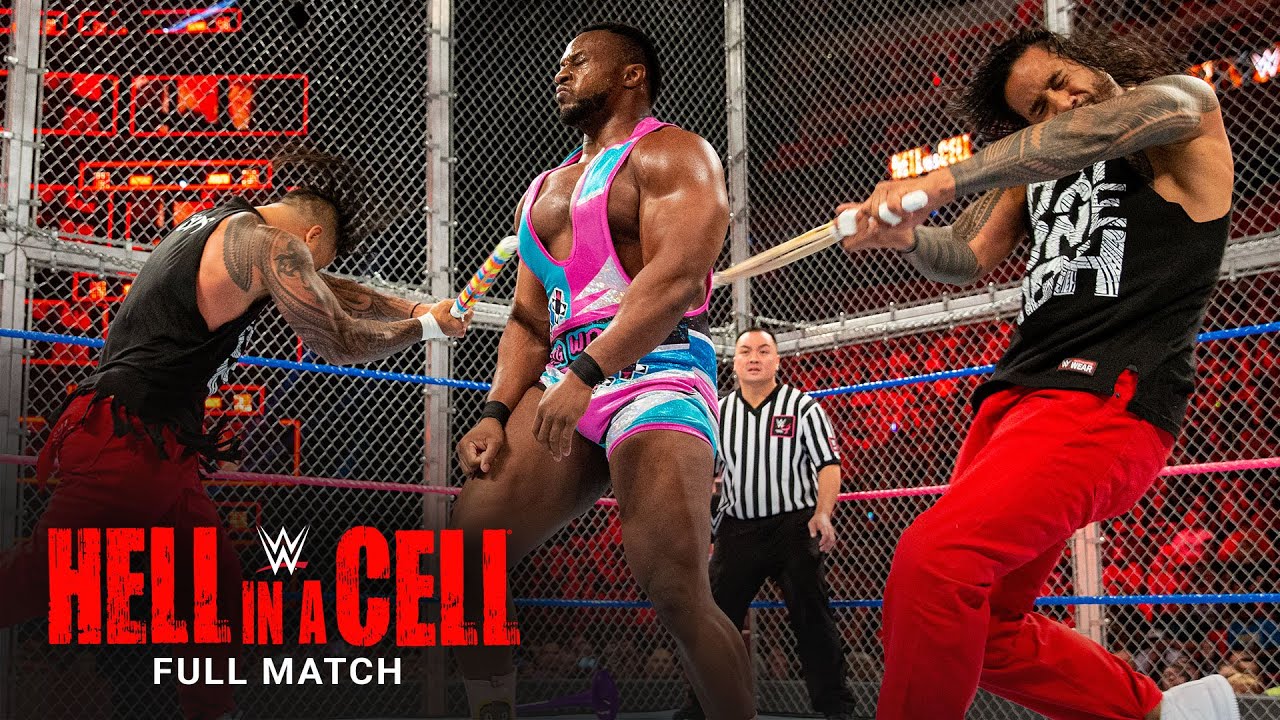 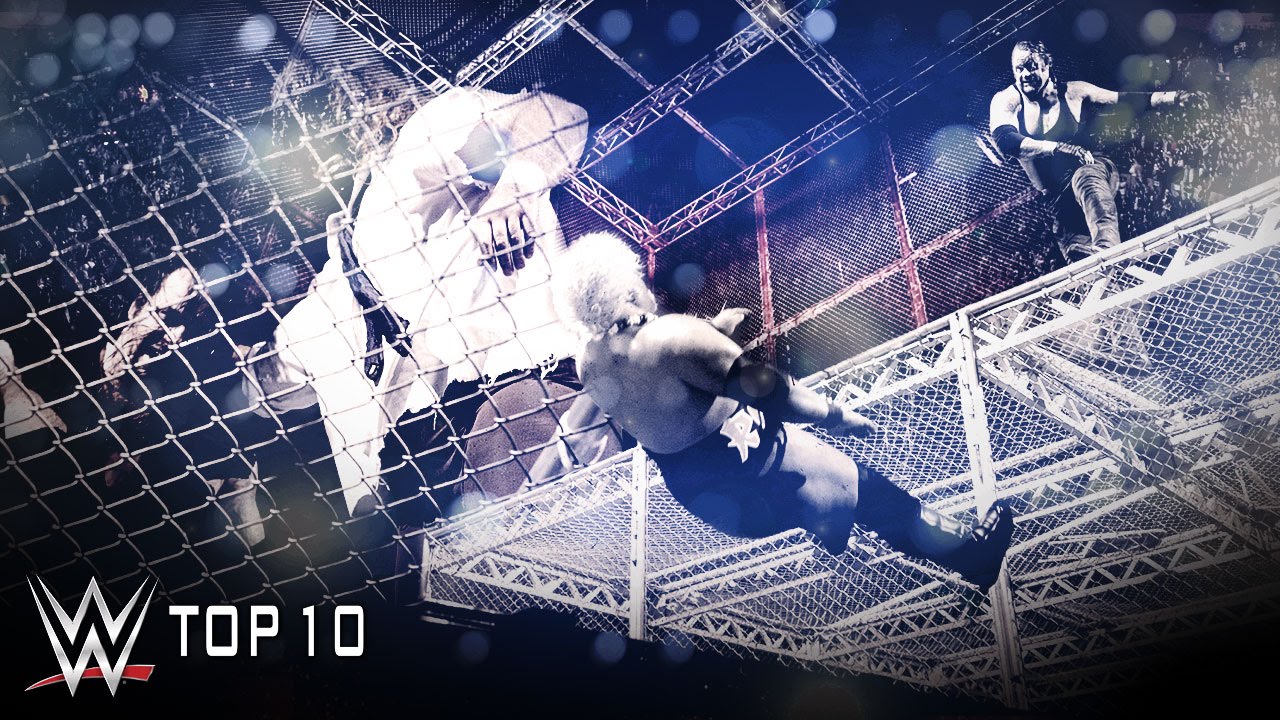 Most Destructive Hell in a Cell Moments - WWE Top 10

Opinion: This is something that WWE has done multiple times now and I’m not sure how much of a difference it really makes. Fans know what show it is and what they are going to get, but at the same time, it can make for some very awkward exchanges when the show’s title has to be said over and over. This change would be awkward again, but that has never stopped WWE before.

What do you think of the name? What would you call a pay per view? Let us know in the comments below. 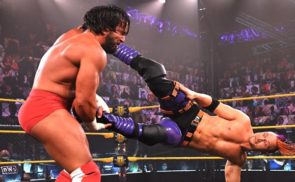