Zack Ryder tweeted that he is potentially looking to start a podcast with a fellow superstar and is looking for name suggestions. What could this mean?

The podcast would be centered around the topic of wrestling figures, which is something unseen by the world of podcasting. As fans of WWE will know, Ryder is an avid collector and has had many videos on WWE, Twitter and his Instagram featuring his collection.

He has explained through the tweet that he would not be alone in creating the podcast, as his partner-in-crime would be ‘Raw‘ superstar Curt Hawkins, who is currently on a 142 match losing streak in the company.

.@TheCurtHawkins & I are starting a wrestling FIGURE podcast……maybe. Any good names for it? ???

While many thought the idea was a joke, Ryder responded to a comment and explained that it is indeed a real idea. It is also worth noting that asking for names likely already signified that the idea was real.

“This was once gonna be a Disney podcast”

If you have any name suggestions yourself, please visit the original tweet by Ryder here and comment it.

If you haven’t seen Ryder talking about figures before, WWE often uploads videos with the former Intercontinental Champion talking about them. We have provided one of these below. 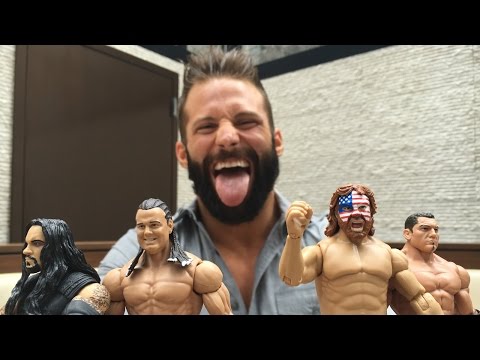 What would you name such a podcast? Would you watch? 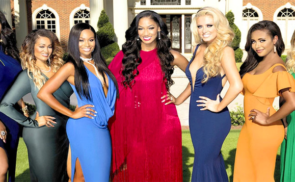 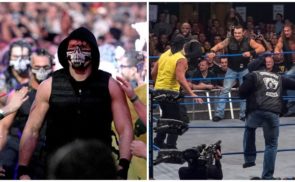