I’d Call That Stacked. The Rock, Steve Austin And An Edge Match Advertised For SmackDown Live (There’s A Catch).

That doesn’t sound likely. With the SmackDown Live move to FOX less than a month away, it is all hands on deck for WWE as they try to move things forward. There are likely to be a ton of guest stars on the first episode on the new network, which should go a long way to help get the show as big as possible. However, one advertised idea does not seem to be likely.

According to Wrestlingnews.co, the official descriptions of next week’s SmackDown Live from several cable companies is advertising Shane McMahon, the Rock and Kane teaming up to face D-Generation X with Steve Austin likely playing a role, plus Edge vs. Hardcore Holly. These matches took place on the November 11, 1999 SmackDown, which also included an appearance from Arnold Schwarzenegger, which is not mentioned in the new preview. The text of the preview is the same as part of the description on the episode on the WWE Network.

If that is advertised, we might be seeing this as well. Check out Schwarzenegger’s appearance on SmackDown: 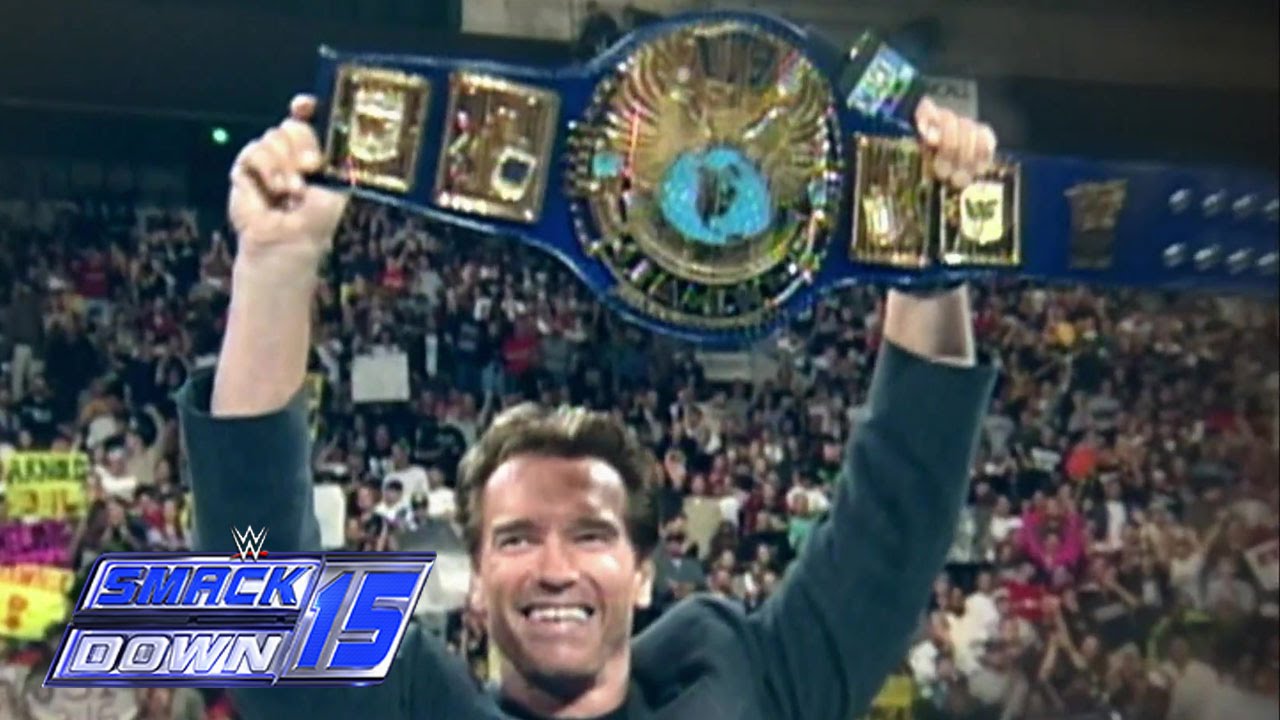 Opinion: I’m going to go out on a short limb and say that this is just an error as any of these things would be headline news on any given show. This is the kind of thing that happens every now and then and while it must be a bit confusing for fans who saw the preview, it is rather disappointing to see that it isn’t happening. Then again, I’m not sure how many hopes were realistically up for this in the first place. It’s just a simple error though and that is going to happen from time to time.

What are you expecting from the show? Which of those former names would you like to see back in the ring? Let us know in the comments below.