The first look. Over the next few weeks, there are going to be two major changes to the wrestling television landscape. Two major networks are going to receive some new wrestling shows and that makes things better for the fans. With a lot of new fans having the chance to see some new wrestling, it would make sense to let the fans know what they might be getting.

Before their respective debuts on FOX and TNT, both SmackDown Live and AEW will be receiving a one hour preview special. According to PWInsider.com, a special called SmackDown’s Greatest Hits will air on September 27 on FOX at 8pm EST. On the other hand, AEW will have a preview special on October 1 on TNT. AEW had a similar preview the night before All Out.

I would think this counts as a greatest hit. Check out some of the greatest moments in SmackDown history: 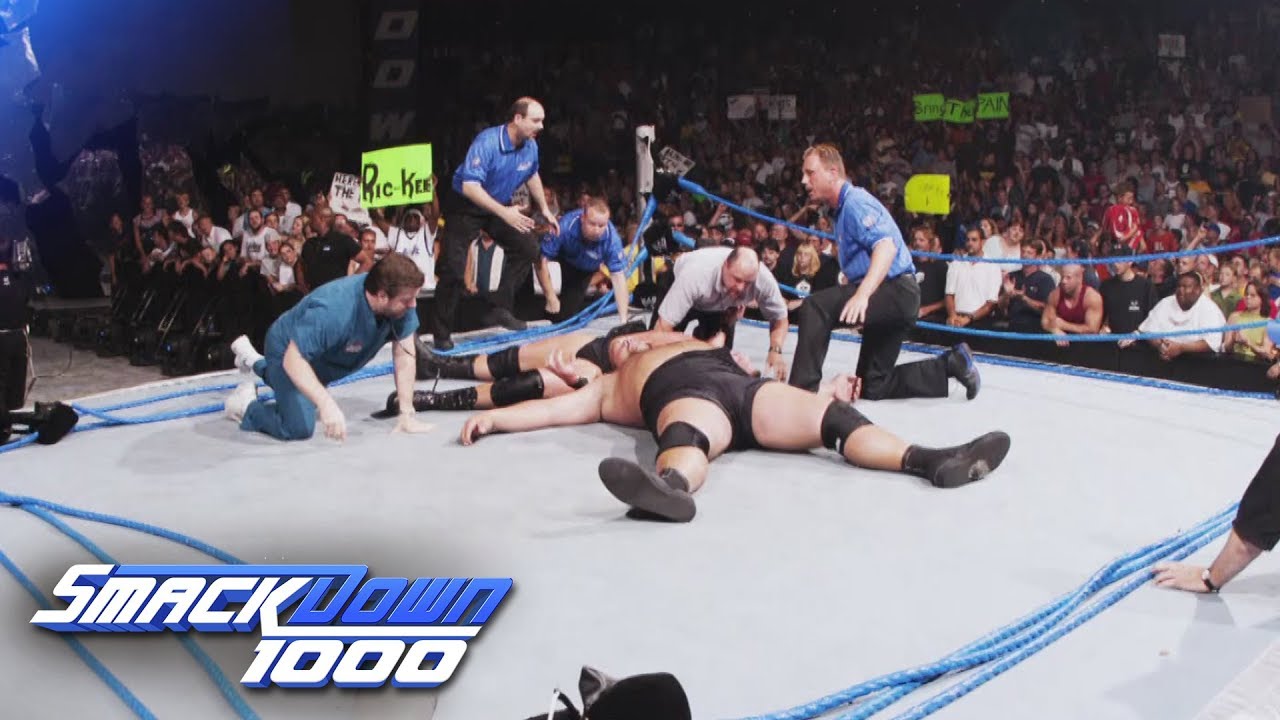 Opinion: It’s almost hard to imagine that there are going to be preview specials for a pair of shows coming up on such major networks. These are rare things to see and both companies can benefit from a quick preview like this. Get the new fans into what they are going to be able to see by giving them a little taste. Then comes the hard part though, as you have to get everything else working on the same level.

Which show is coming in on better footing? Whose network will support them better? Let us know in the comments below. 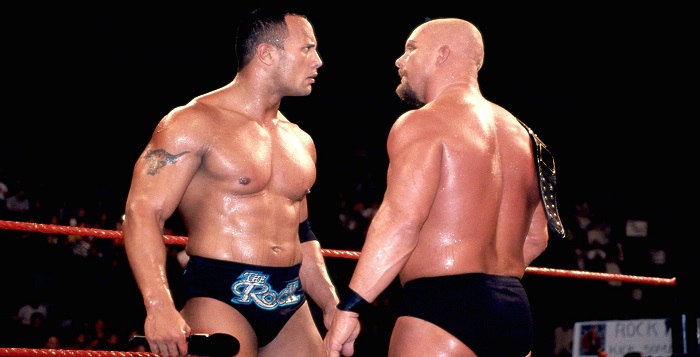 I’d Call That Stacked. The Rock, Steve Austin And An Edge Match Advertised For SmackDown Live (There’s A Catch).