She’s the kind of name they need. WWE is coming up on a major show on October 4 with the first episode of SmackDown Live on FOX. The show is a huge milestone for WWE, both in the way of having the debut on FOX but also the 20th Anniversary of SmackDown Live. That means that WWE is wanting every big name they can find and one of them is certainly on their minds.

According to Wrestling Observer Radio, there is a reasonable chance that Ronda Rousey appears on the October 4 SmackDown Live. Rousey was recently announced as appearing on the FOX show 9-1-1, which means that her hiatus to start a family may already be over. In addition to that, FOX would be interested both in the star power and in the crossover appeal of having Rousey appear on two FOX shows. There has been no word from WWE on an appearance from Rousey.

She’s been on the show before and it was a big deal. Check out Rousey on SmackDown Live earlier this year: 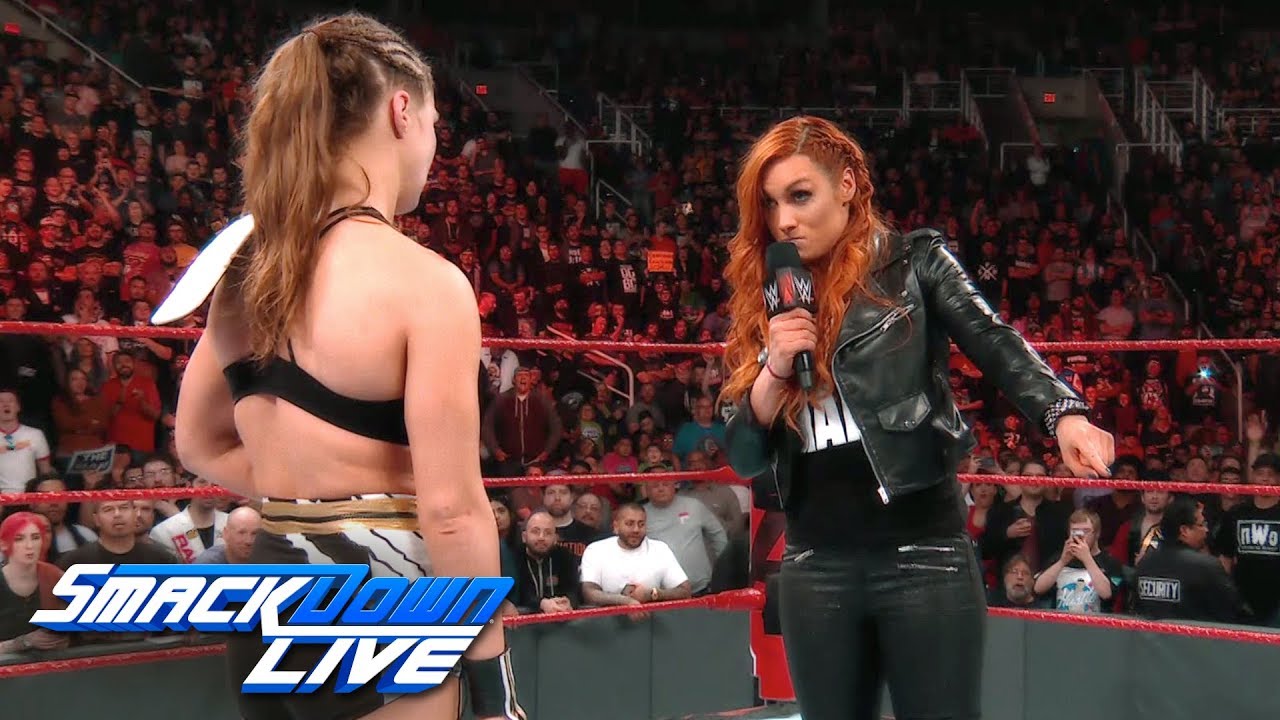 Opinion: It isn’t exactly surprising that WWE and FOX would both want Rousey, a star with a lot of mainstream appeal left, to be on the show. Her appearance would make the show feel that much bigger and it would make a lot of sense to have her around. If she is already willing to accept at least a part time acting role, seeing her back in WWE full time isn’t the furthest next step.

Do you think Rousey will be on the show? When will she be back in WWE full time? Let us know in the comments below.