Is Great Khali Sticking Around in WWE?

So much for that one. One of the big surprises at “Battleground 2017” was the return of the Great Khali, who hadn’t been seen in WWE for over two years. Khali appeared at the end of the Punjabi Prison match to help Jinder Mahal retain the Smackdown World Title. So is he sticking around?

According to Wrestlinginc.com, the appearance seems to have been a one off moment. Khali’s WWE.com profile has already been returned to the Alumni section after being put into the active section following his return. He is also not advertised for any upcoming events, either televised or non-televised. 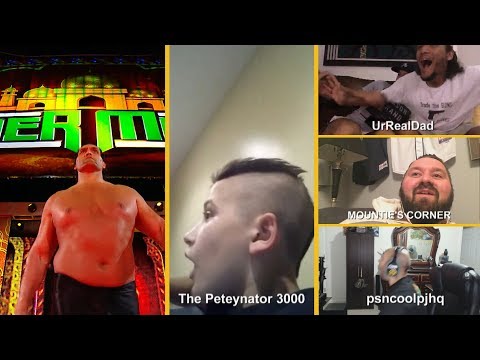 Opinion: I can’t say I’m surprised and this might be the best idea for everyone involved. Khali was barely mobile in his original run and there’s no need to have him out there looking horrible again. Just having him make an appearance to choke Randy Orton and save the title was enough. It doesn’t need to be a regular thing and there’s nothing wrong with a one off appearance.

Did you want Khali to stick around? Are you surprised that he didn’t? Let us know in the comments below. 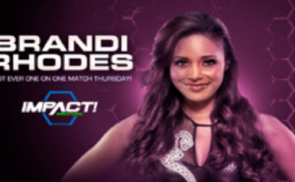 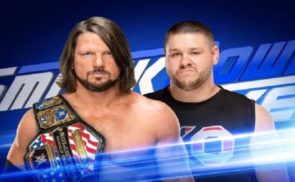