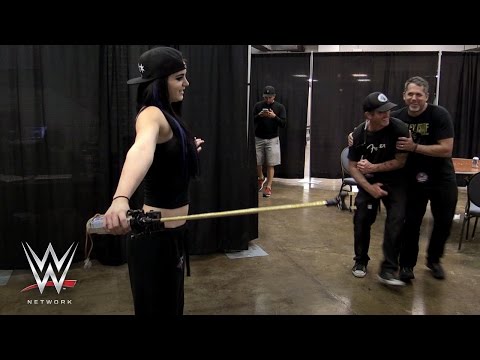 Charly Caruso and the team on WWE’s Snapchat may have quietly revealed that Paige is backstage at ‘Raw’ tonight and hinted that tonight will be huge.

In a post to their Snapchat account, Charly Caruso was seen talking about being backstage at ‘Raw’ tonight. As she is explaining how tonight will go down, you are able to see a woman crawling from behind a box backstage. She walks behind Caruso, as Caruso asks others off screen what they are looking at. 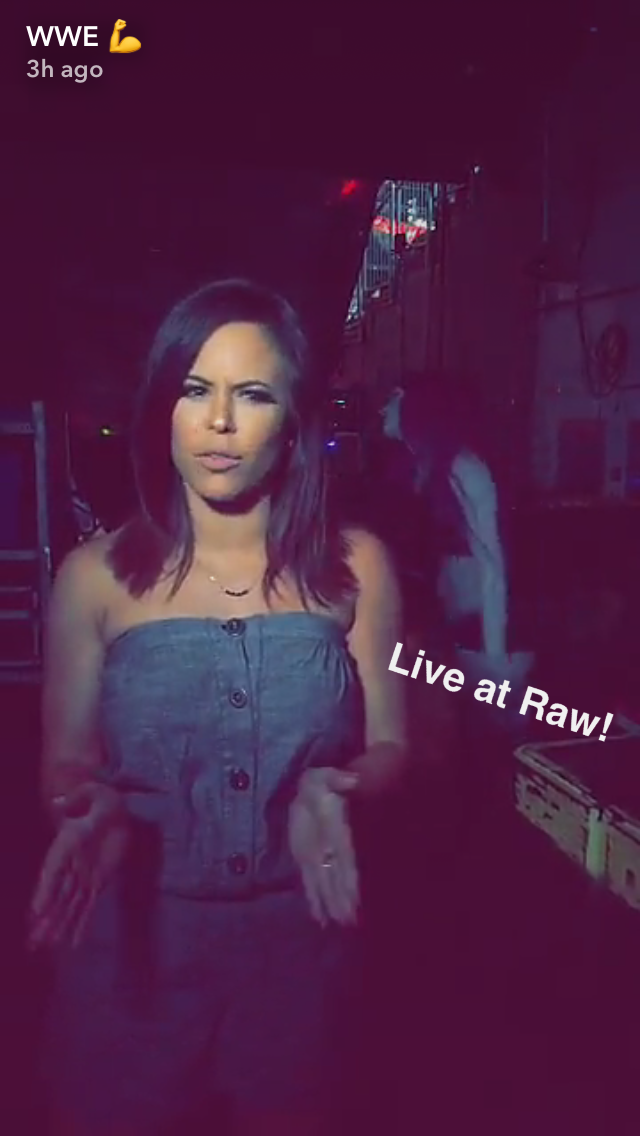 Many are speculating as to who this is. Some say it is Sasha Banks whilst others believe it to be Paige. From the image above, you can make your own decision.

If this is indeed Paige, it is unknown if this signifies a return for Paige, given the entire dispute with WWE on drug violations and being medically clear. We recently posted that she was training for an in-ring return. She could be there tonight for a number of reasons, so we can’t jump to conclusions.

Despite the uncertainty of this situation, we thought it necessary to update you just in case this does turn out to be Paige.

Editor’s Note:
I am really hoping it is her… I really want to see her return.

Do you believe this is Paige or Sasha? If it is Paige, do you think she is in good graces with the company? Let us know in the comments below or over on our Facebook page or Twitter account. Additionally, you can find me on Twitter at @SOSNH1995. We also want to remind you that we have a Newsletter you can sign up to. This will allow us to send you the best news in one place via an email. We also have the Wrestling Rumors app that we encourage you all to download to get updates faster than they release on our various pages. It is available on Android and iOS devices. 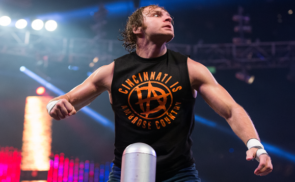 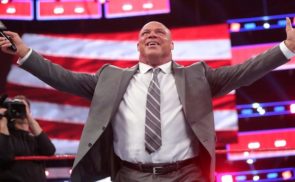