That could be worse. Injuries are one of the few universal problems in wrestling and there is no way around them. No matter who you are, there is always the chance that you are going to get hurt. Unfortunately some of those injuries can be very serious and leave someone on the shelf for a long time. That is the case again, but now we have a positive update.

On March 11, Big E suffered a broken neck during a match on SmackDown. Big E has offered another update, saying that his C1 vertebrae is not forming new bone and there will be another scan at the one year mark of his recovery. However, surgery is off the table and Big E should be able to heal on his own. There is no word on when or if Big E will be able to wrestle again.

Update! My C1 isn’t ossifying (forming bone) quite yet. The current plan is to get more scans at the one year mark & see how it’s progressing. The great news is I feel tremendous & surgery is off the table.

Opinion: I don’t know if Big E is ever going to wrestle again, but at least he seems to be in good spirits. I’m sure WWE will take care of his medical expenses and support him in various ways, but what matters most is that Big E heal up as well as possible. He might never wrestle again, but just getting to be back in the business in some way would be amazing all things considered.

What do you think of Big E? What has been the best part of his WWE career? Let us know in the comments below. 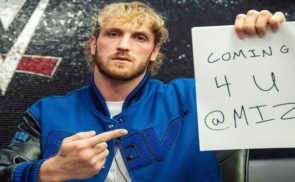 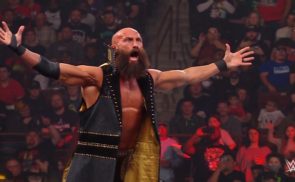