That’s an explanation. An injury is one of the worst things that you can see in wrestling. They can cut off anyone no matter what they are doing and you don’t know when someone is going to be taken out of the ring. These things can also be a bit surprising as someone can be around without actually being in the ring. Now that is the case again with an AEW star who is not able to get in the ring at the moment.

AEW President Tony Khan appeared on Busted Open Radio this week, where he revealed that Anthony Bowens is currently out of action with a knee injury. Bowens’ injury is not expected to be a long term problem but he has already been out of action longer than expected and has not been cleared. His most recent match took place on the March 9 edition of Dynamite, though he has continued accompanying Max Caster to the ring.

Opinion: This is a bit of a surprise and that shows that AEW has done a good job of presenting the Acclaimed. Bowens being out of action for the last few weeks has not exactly been noticed and he has continued to regularly appeared on AEW programming. Hopefully he is back in the ring sooner rather than later, but a knee injury can be such a tricky thing that it is not that easy to predict.

What do you want Bowens to do when he returns to the ring? Will Bowens or Caster be a bigger singles star? Let us know in the comments below. 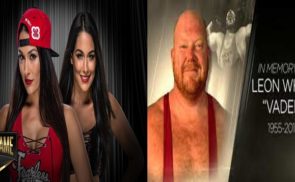 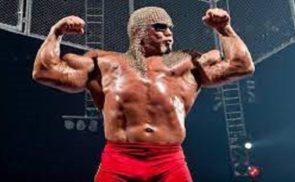