Champions In Action After This Week’s Monday Night Raw

They aren’t finished. We are less than a week away from WrestleMania 38 and that means it is time for the final push towards the show. WWE has built up most of the card already but they still have some work to do before the weekend. That makes every bit of television time especially important, but this time around WWE kept going even after that time was already up.

According to Wrestlinginc.com, a dark match took place this week after Monday Night Raw went off the air. Following the show, Raw Tag Team Champions RKBro defeated the team of Seth Rollins and Austin Theory. RKBro had already defeated the Usos in a non-title match during the show’s main event. Both Rollins and Theory appeared on the show, with Theory defeating Finn Balor.

Opinion: This sounds like the classic concept of sending the fans home happy and that is a good idea. It is always nice to leave the fans with a positive memory as that is the kind of thing that can make them come back again next time. RKBro is the most popular thing on Monday Night Raw at the moment so putting them out there as the last thing the fans see is a smart plan.

What is next for all four? How long will RKBro hold the Tag Team Titles? Let us know in the comments below. 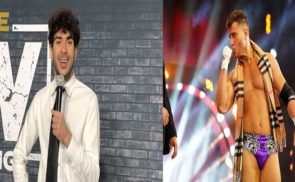 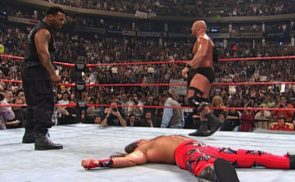