Maybe he’s next? There are all kinds of talented wrestlers in WWE but only a handful are given the major pushes from WWE. For that to take place, a wrestler has to catch the company’s eye, which does not happen all that often. If a wrestler gets that kind of go ahead though, the sky can be the limit in a hurry. That might be the case again with a new NXT star.

According to the Wrestling Observer Newsletter, WWE is very high on newcomer Julius Creed. Before Julius and his brother Brutus were signed, the company saw potential in him and there is hope that he can become a major star. Julius is said to be a hard worker and fast learner. The Creed Brothers began appearing in NXT over the last few weeks and then made their official in-ring debut this week as part of the Diamond Mine.

WWE might be onto something here. Check out how Creed has looked so far: 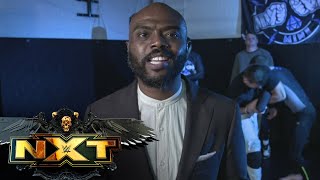 Roderick Strong trains with The Creed Brothers in the Diamond Mine: WWE NXT, Aug. 24, 2021 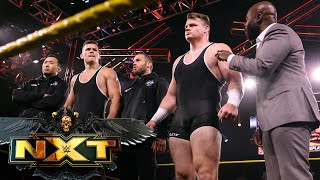 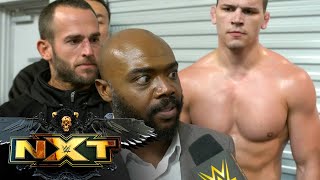 Opinion: This is the kind of thing that can be interesting over the long and short terms. Julius did showcase himself well on NXT, but there is a big difference between one match and becoming a star. That being said, everyone has to start somewhere and if Julius is doing well in the Performance Center, he is going to get the chance to do even more on television going forward.

What did you think of the Brothers’ debut? Will Julius be a breakout star? Let us know in the comments below.