I take it they aren’t fans. This coming week, NXT is planning on making some major changes. These changes include a new look to their arena at the Capitol Wrestling Center, plus a different strategy moving forward. Such changes have been met with mixed reviews, but one thing that has not gone over well is the new rainbow colored logo. That was the case again this week.

A video from this week’s SmackDown was released on Twitter, showing fans in Madison Square Garden booing the new NXT logo as it was shown on the Titantron. These advertisements have been shown in recent weeks, featuring the new logo and a brief look at the changes to the Capitol Wrestling Center. The new NXT is scheduled to begin airing this coming Tuesday.

This isn’t looking great. Check out the reception and NXT’s time in New York before: 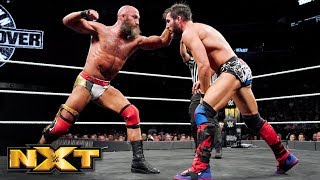 Opinion: I’m not sure what the changes in NXT are going to mean going forward but I don’t think it is looking great at the moment. Above all else, it does not seem like the fans are exactly thrilled with the concept. WWE does not have much good will on their side at the moment and if the new NXT does not start well, it could be a lot of trouble starting up in a hurry.

What do you think of the logo? What do you expect from the new NXT? Let us know in the comments below. 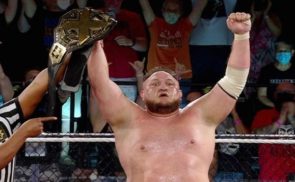 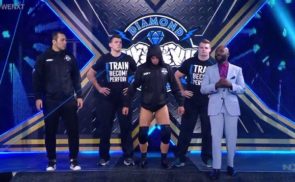