Everyone hangs it up eventually. Like any other athlete, there is a limit to how long a wrestler can go in the ring. At some point they are going to have to hang up their boots and be done with their career. Every wrestler retires, and some of them do it while they still have something left. Occasionally you get to see someone walk away in a positive light, and that is the case again.

Former WWE star and former Tag Team Champion Ken Doane, better known as Kenny from the Spirit Squad, has announced that he has retired from wrestling. Doane, 35, said in a tweet that he has made some smart investments and is able to leave wrestling and be with his family. After wrestling for WWE from 2004-2008, Doane wrestled on the independent circuit and wrestled for Ring of Honor and Major League Wrestling, mainly as part of the Spirit Squad.

I’ve decided to retire from in ring wrestling. When I started at 13 I thought I’d retire at 40. But smart investments overtime have allowed me to be done now. I’m in my prime, and that will go towards my family and being a father. Thanks to the fans who stuck by me. ?

Doane was around for a little while. Check out his time in WWE: 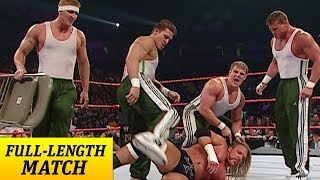 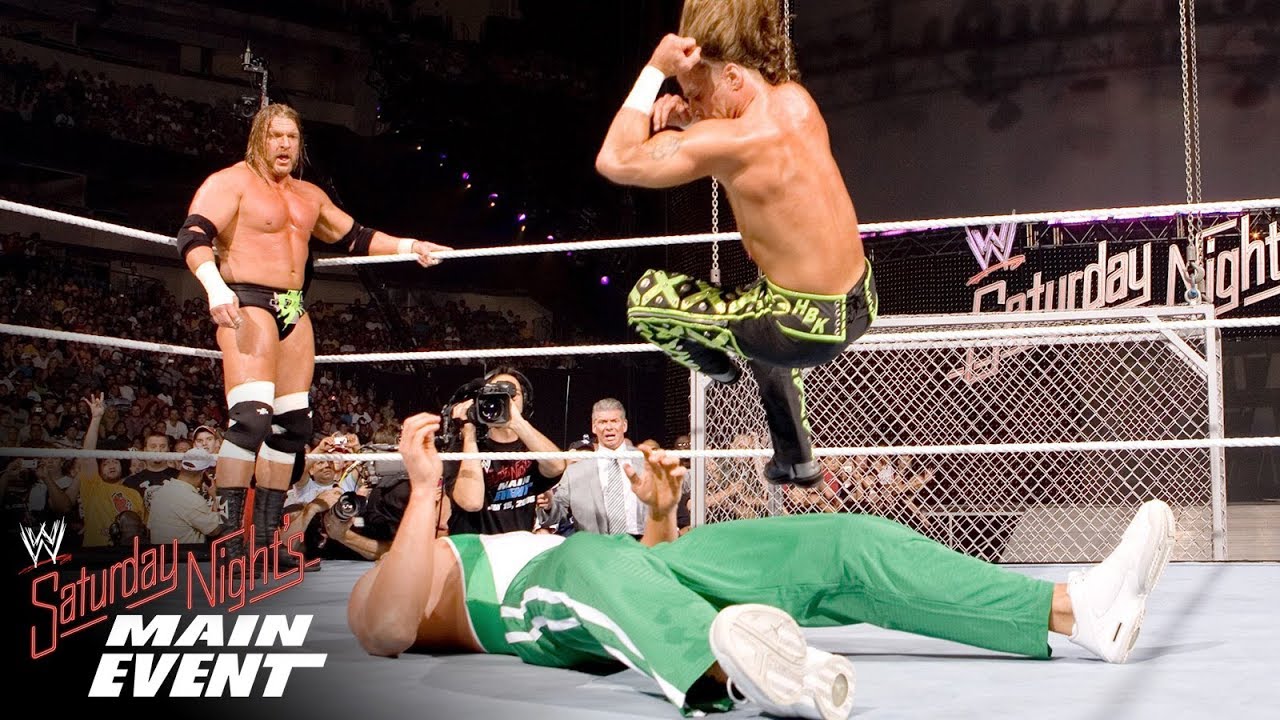 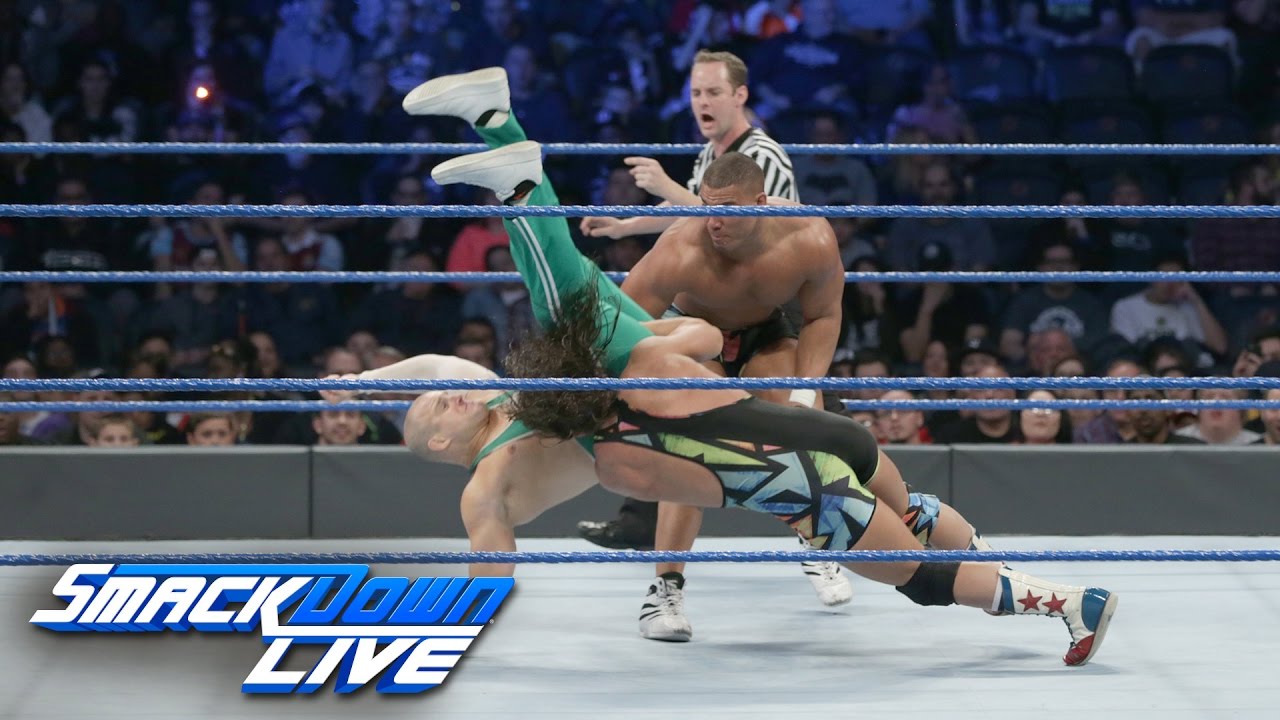 Opinion: Doane might not have been the biggest star in WWE, but it is nice to see someone getting to walk away when they want to rather than having to be stuck in a cycle they can’t escape. It is kind of a shame that Doane was so associated with the Spirit Squad for so long as he was good enough to do some very good things otherwise, though maybe that does not happen without the over the top gimmick. Either way, well done on a nice career and for getting out on your own terms. 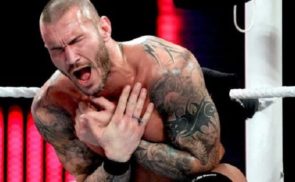