A pair to draw to. We are less than a week removed from the latest batch of WWE releases, all of which took place on the same day. Having so many people let go at once makes for a pretty big shakeup but it can be interesting to look at each released wrestler, one at a time. There are some interesting details to find out, including what was once planned for one of the more prominent names.

NXT is a unique wrestling promotion as it has to serve as the future of WWE while also having a present of its own. It takes a certain kind of booking to make something like that work, though there are certain stories which can almost always be used for a guaranteed success. There was almost another such idea used last year but it never came to pass. Now we know a bit more about what was planned.

Chelsea Green was one of the released wrestlers. Following her release, Green spoke with Fightful Select and mentioned that she had been told of a potential teaming with Charlotte during Charlotte’s return to NXT in 2020. The two teamed together to defeat Rhea Ripley and Io Shirai during the May 27 edition of NXT. The story would have seen Charlotte take Green under her wing as a protege, though nothing ever came of the story and Charlotte moved back to the main roster.

Following Charlotte’s return to the main roster, Green continued in NXT without much of a direction. She was finally called up to SmackDown in November and participated in a Survivor Series qualifying match, where she broke a bone in her arm to put her on the shelf. Green would not wrestle again on the main roster before being released from the company this week.

What could have been. Check out their match together and their solo work in NXT: 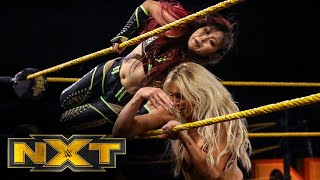 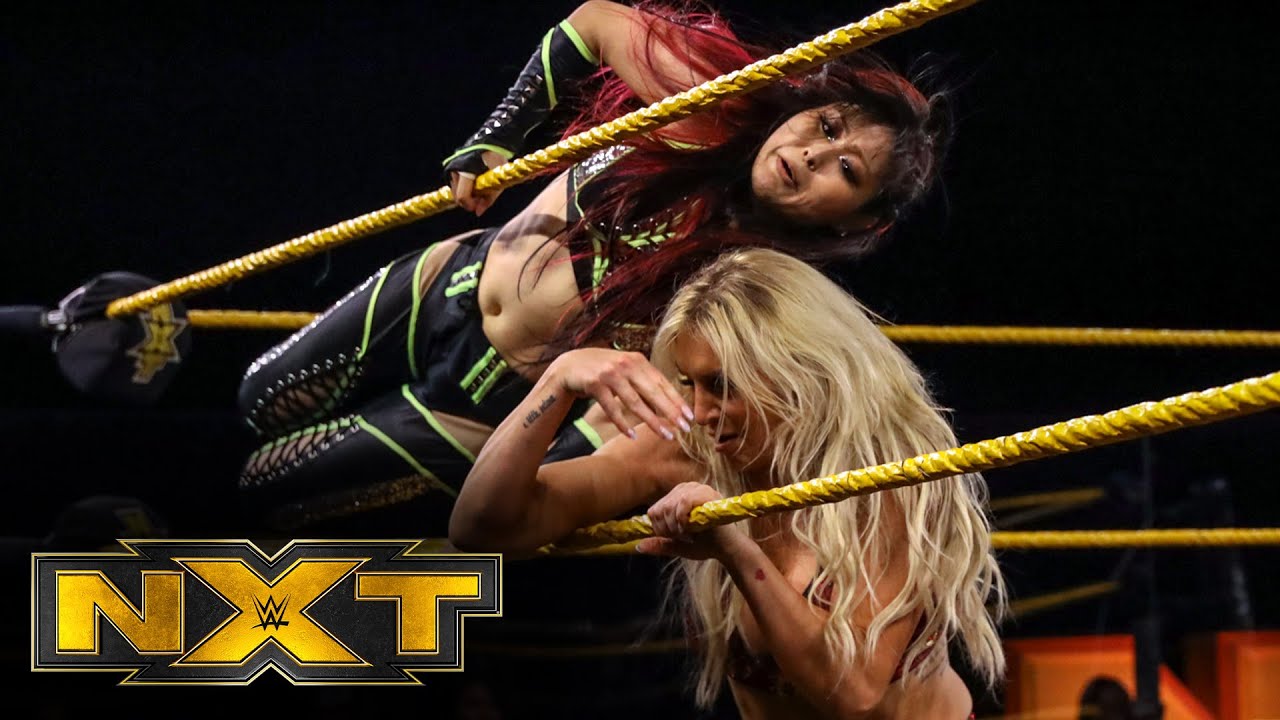 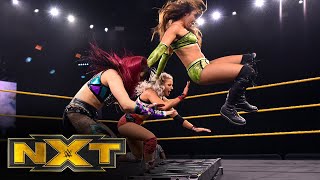 Opinion: This is something that could have had quite a bit of potential and I would have been interested in seeing where it went. Charlotte has done just about everything she can do in WWE for the time being so adding in something new is not the worst idea. Throw in the idea of building up Green at the same time and we could have been in for something interesting.

If nothing else though, this certainly makes me wonder how much WWE ever saw in Green. You need something a little bit better than being the protege of a star and while it could have gone somewhere, it was not the most inspiring idea. I also have trouble buying the idea of Charlotte being in NXT long enough for it to work, but maybe Green could have gotten something out of it rather than walking papers.