It was bound to happen. The Coronavirus pandemic has changed the way the wrestling world works and that is going to be the case for a very long time to come. It is certainly the case in wrestling, as there are all kinds of changes and problems taking place. Even though things have gotten a bit better, you can still see the changes right in front of you. That seems to be the case again.

WWE has just wrapped up WrestleMania 37 and that means things were cranked up to a level WWE has not seen in a very long time. The event took place over the course of two nights again and this year included a significant amount of fans for the first time in over a year. It was a cool moment for WWE, but the risk of the Coronavirus was very real among those in attendance. That seems to have been true for the wrestlers as well.

According to Wrestling Observer Radio, WWE is dealing with another outbreak of the Coronavirus, though they have not mentioned any positive tests, as tends to be their policy. There is no word on who has contracted the virus or how long they might be out of action. This comes as several names have been absent from WWE television since WrestleMania took place.

The most notable absences from WWE programming have been AJ Styles and Omos, who won the Raw Tag Team Titles at WrestleMania 37. The two have not been seen or referenced on either edition of Monday Night Raw following the show, though there is nothing to suggest that they have tested positive otherwise. It is not clear how many wrestlers have tested positive.

WWE has been doing things well enough since WrestleMania. Check out how the shows have been doing: 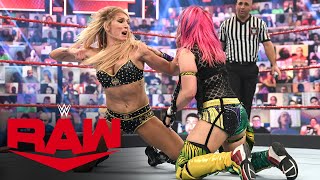 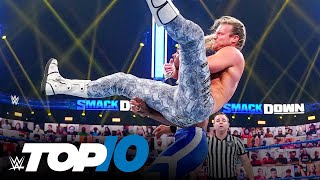 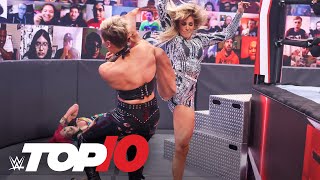 Opinion: This is one of those things that is going to happen until the situation changes, but it also explains a lot. There have been some glaring absences from WWE television in their three major TV shows since WrestleMania and an outbreak would be one of the only ways to explain such odd choices. I’m not sure who all is sick, but hopefully they are back sooner than later.

Above all else, this shows you that we are not out of the woods yet when it comes to the pandemic. Yes a lot of the population has been vaccinated and things have gotten a bit better, but something like this can still happen at any given time. That is quite the situation, but it also means that people need to keep being careful. It is worth it in the end though, which is what people need to remember. 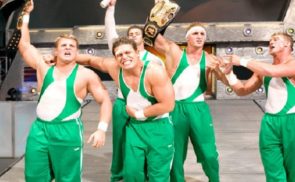 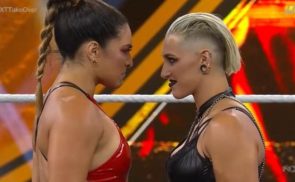