They do offer something. Wrestling has a special advantage when it comes to legendary talent. Mainstream sports are not nearly as likely to have stars far past their primes active, as you can only have so many wrestlers on your active roster. That is not the case in wrestling, where the promotion can have just about as many wrestlers as they like around, including guest stars. One current star has been pushing for a match against a former star, who seems interested.

Sami Zayn has done an outstanding job of reinventing himself in the last few years. Going from plucky fan favorite to annoying pest with a crazy conspiracy theory has not been easy but he has made it work. This should not be the biggest surprise as Zayn has wrestled all over the world for years now. During his career, he has faced some legends and now he wants to face another.

A fan recently tweeted out a video of Zayn, as El Generico at the time, facing X-Pac during a match from ten years ago in Chikara. Zayn responded, saying that he tried to get a match with X-Pac set for Summerslam 2019. X-Pac then responded to Zayn, saying that he was dealing with some injuries at that point, but there is always next year’s Summerslam if that is a match fans would want to see. There is no word on if WWE would have any interest in presenting the match. Zayn did not wrestle at Summerslam 2019 and X-Pac’s last match with WWE took place in 2002. He has not wrestled at all since April 4, 2019.

I asked if I could wrestle him at Summerslam two years ago.@TheRealXPac, that is. Not the other guy. https://t.co/6nca8NgzD2

I had a few health/injury issues that needed addressing at that time. Now that I've taken care of them, there's always next #SummerSlam…if that's something people want to see. #wwe https://t.co/Vi4EDorGEO

It could be interesting. Check out the match that started it all, plus the two of them in action: 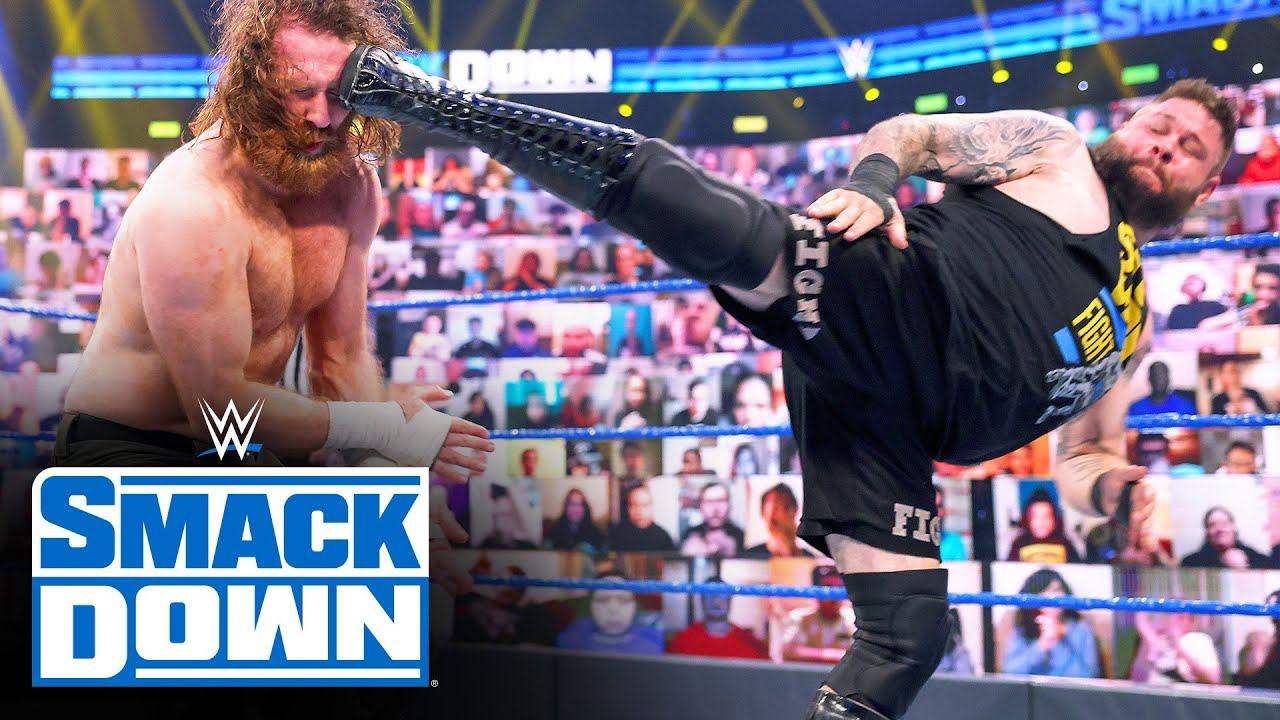 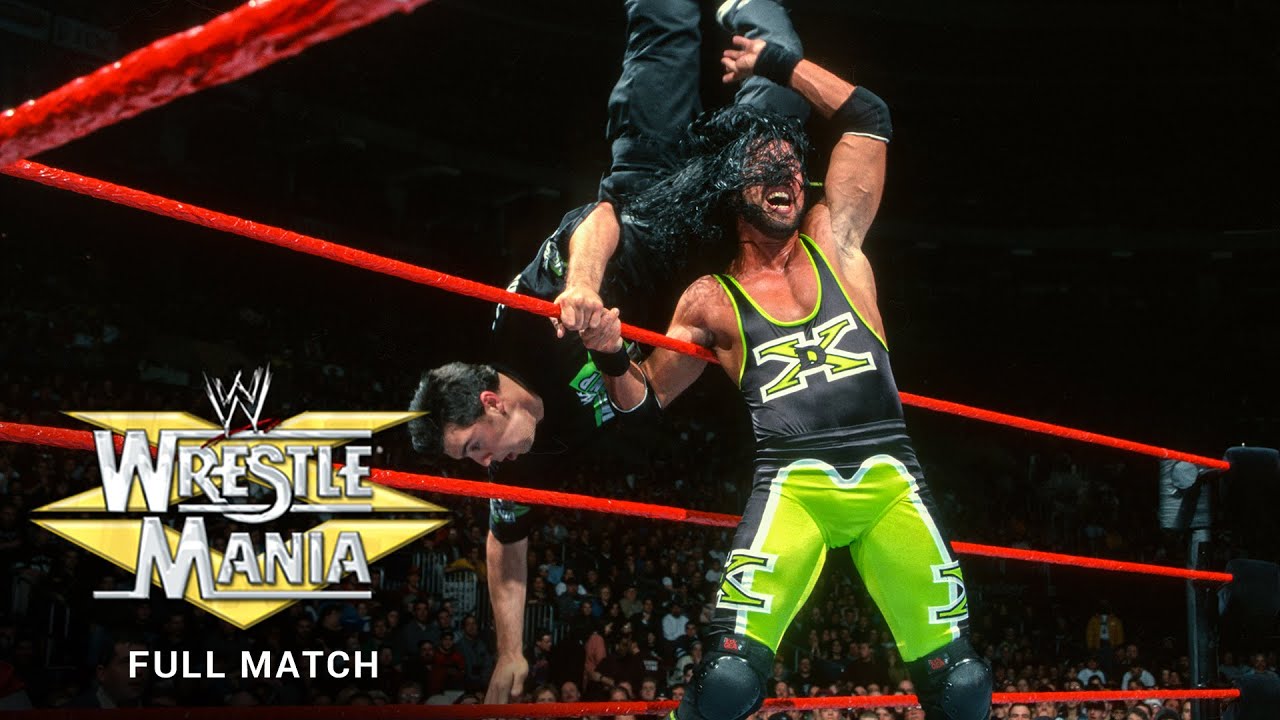 Opinion: I really don’t expect the match to take place, but it is the kind of thing that can be fun to think about from a fan’s perspective. This is the kind of thing that could conceivably take place and that is one of the things that makes wrestling fun. You might wind up seeing some kind of match like this and that could be rather fun for a lot of fans. Odds are it doesn’t happen, but just the possibility is kind of fascinating. 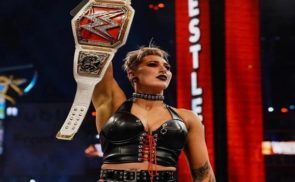