Split priorities. AEW Dynamite is off to a hot start with three straight victories over NXT in the ratings/viewership battles. That means a lot for the company’s early months as they have gone from not existing to being a popular show in the blink of an eye. It helped that they got started on the right foot with a strong first episode. One of the biggest parts of the show came at the end when former WWE World Champion Jake Hager debuted. Hager has gotten physical since then but has yet to have an actual match. It turns out there is a reason for that.

According to the Wrestling Observer Newsletter, Hager has yet to wrestle an official match for AEW due to training for his return to mixed martial arts with Bellator. Hager is scheduled to fight again on October 25 and trained five days a week, with only Tuesday and Wednesday being dedicated to wrestling. Hager is undefeated in mixed martial arts and his record has been referenced during promos on Dynamite. He is expected to wrestle after his fight is over.

Hager made a big impact with his debut. Check out how he showed up in AEW: 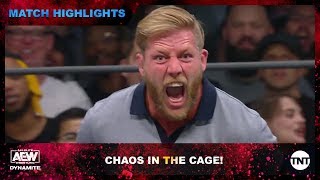 Opinion: This is an interesting addition to Hager as his mixed martial arts success as it gives him something to brag about. It makes him seem like a much bigger deal than he would on his own and is the kind of thing that AEW needs. They have to have something to get the extra attention on their product and while Hager might not be the most interesting guy in the world, it means something to add in the mixed martial arts side. Now as long as Hager keeps winning, everything should work out just fine for them, assuming Hager doesn’t talk that much.

What do you think of Hager? How long can he work in both sports? Let us know in the comments below. 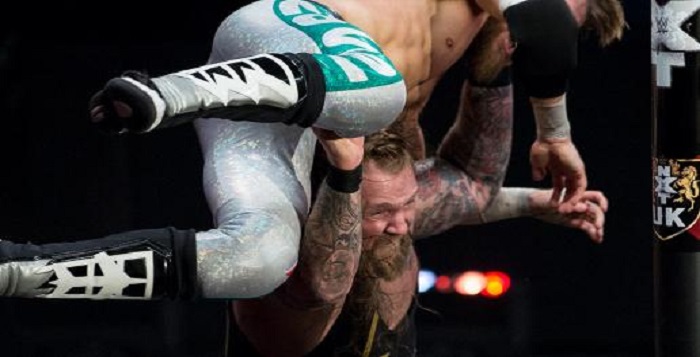 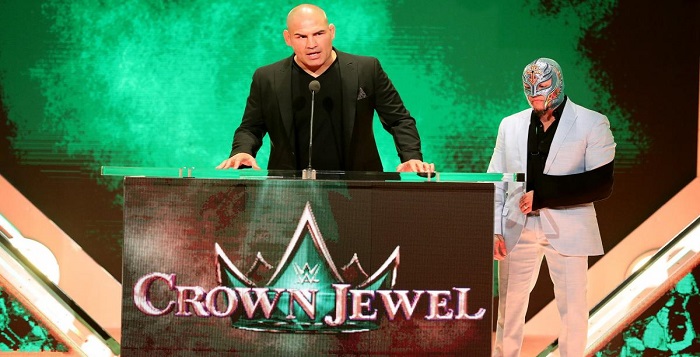