It might happen a lot. The Coronavirus pandemic has changed the way the wrestling world works and it could be a long time before things are really back to normal. Some things have gotten back on tract, but we are still experiencing more than a few issues. You still see those things affecting bigger promotions, and it seems that is the case again with a high level event.

Ring of Honor has announced that their Death Before Dishonor pay per view event on September 12 has been moved from Lakeland, Florida to the 2300 Arena in Philadelphia, Pennsylvania. This comes as the number of Coronavirus cases have spiked in Florida in recent weeks. Death Before Dishonor has been a regular event for Ring of Honor since 2003, save for last year. No main event has been set for this year’s show.

Death Before Dishonor has produced some great stuff. Check out a few of its better moments: 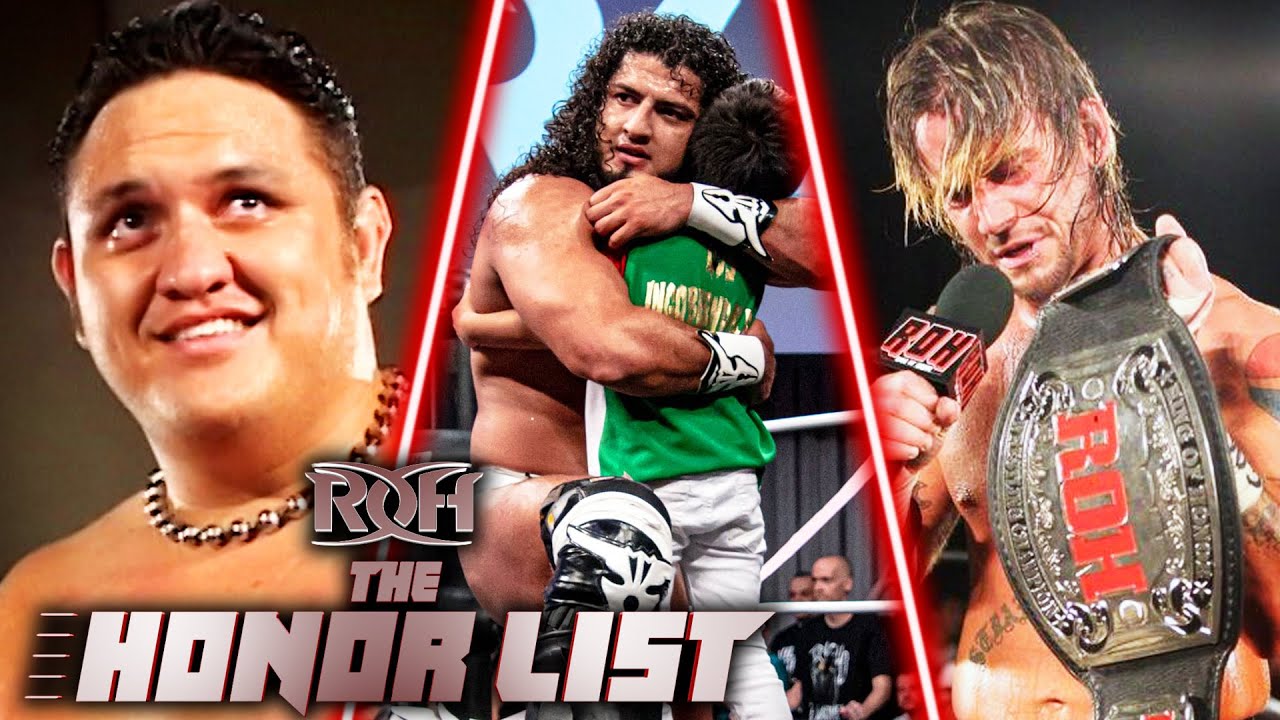 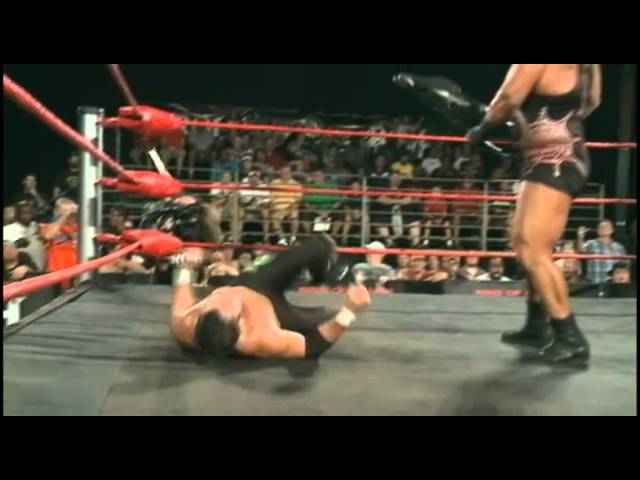 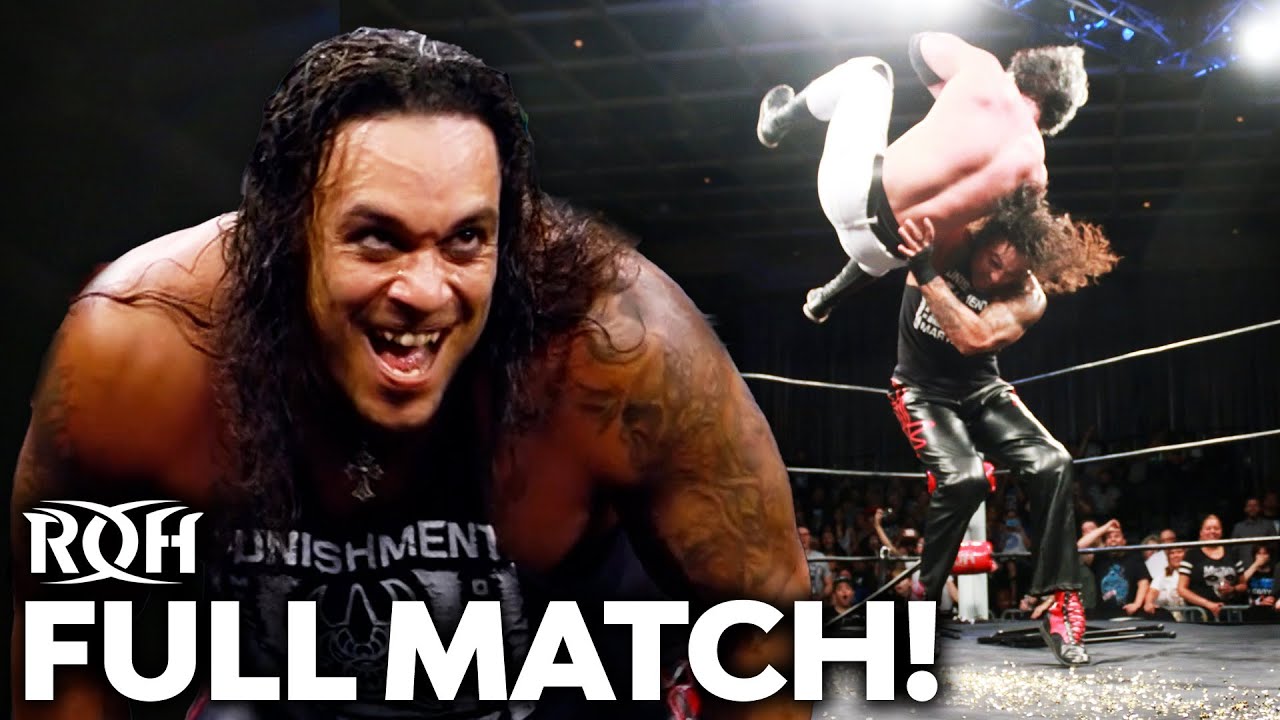 Opinion: This is the kind of thing that you are probably going to see more than once, at least for any event set for Florida at the moment. The cases of the virus are still rather high and that is likely going to be the case for a long time to come. I’m not sure what it is going to mean, but it is nice to have a place where fans can still see the show rather than putting it behind closed doors again.

Will the change hurt the show? What will be the show’s main event? Let us know in the comments below. 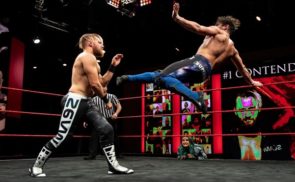 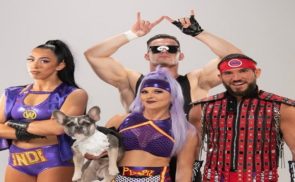