World Title Match And More Set For AEW All Out

They needed to add something. We are less than a month away from AEW All Out and as usual, the show is feeling important. AEW has a unique pay per view schedule in that they only air four traditional pay per views a year. As a result, their pay per views are made to feel more important and it means the card needs to be more impactful. Now we know a bit more about what to expect next month.

Two matches were added to All Out during this week’s edition of AEW Dynamite. First, AEW World Champion Kenny Omega will be defending his title against Christian Cage. This will be Cage’s first shot at any title in AEW and comes after he and Omega have been teasing a match for several months. Second, Pac will face Andrade El Idolo after the two have argued since Idolo’s debut in June. All Out takes place on September 5.

This is going to be big. Check out what you might be seeing: 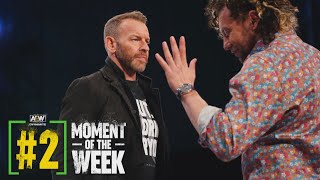 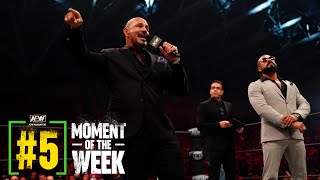 What Did Andrade's New Executive Consultant Have to Say? | AEW Dynamite Fyter Fest 2, 7/21/21 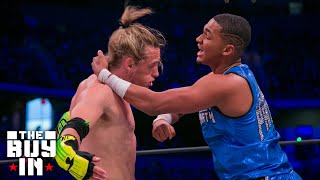 Opinion: This is the kind of thing that needed to happen as we just have under a month to go before the pay per view. AEW needed to get things going sooner rather than later and now it seems that the card is getting going. At least we have a World Title match, even if it might not be the one that people were expecting. The rest of the card should be interesting, but at least they got started here.

What do you think of the matches? Who wins both of them? Let us know in the comments below. 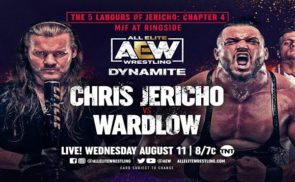