Congratulations! Wrestlers are an interesting subject as their job is to keep you believing a lie that they tell you every single week, even if everyone already knows it to be a lie. That is hardly the easiest thing to do but wrestlers have made it a bit of an art form. These same wrestlers have lives of their own though, and now two of them have gotten some very good news in those lives.

NXT stars Candice LeRae and Johnny Gargano have announced that they are expecting their first child, which will be due in February 2022. As a result, LeRae will be out of action for the next several months. Her most recent match took place on the July 6 edition of NXT, when LeRae and Indi Hartwell lost the NXT Women’s Tag Team Championships to Zoey Stark and Io Shirai. There is nothing to suggest that Gargano will miss ring time as well.

The secret's out! Our team is getting a little bigger..

The best is on the way!

LeRae is one of the better parts of the NXT women’s division. Check out what she can do in the ring: 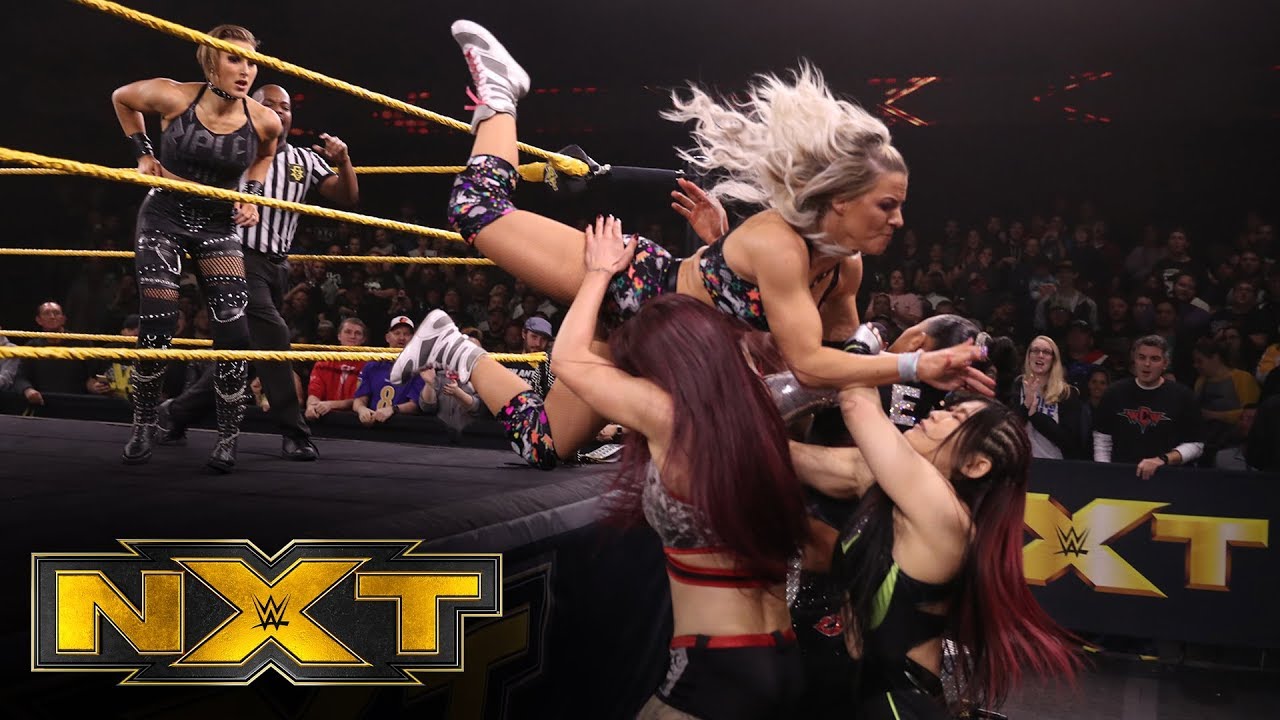 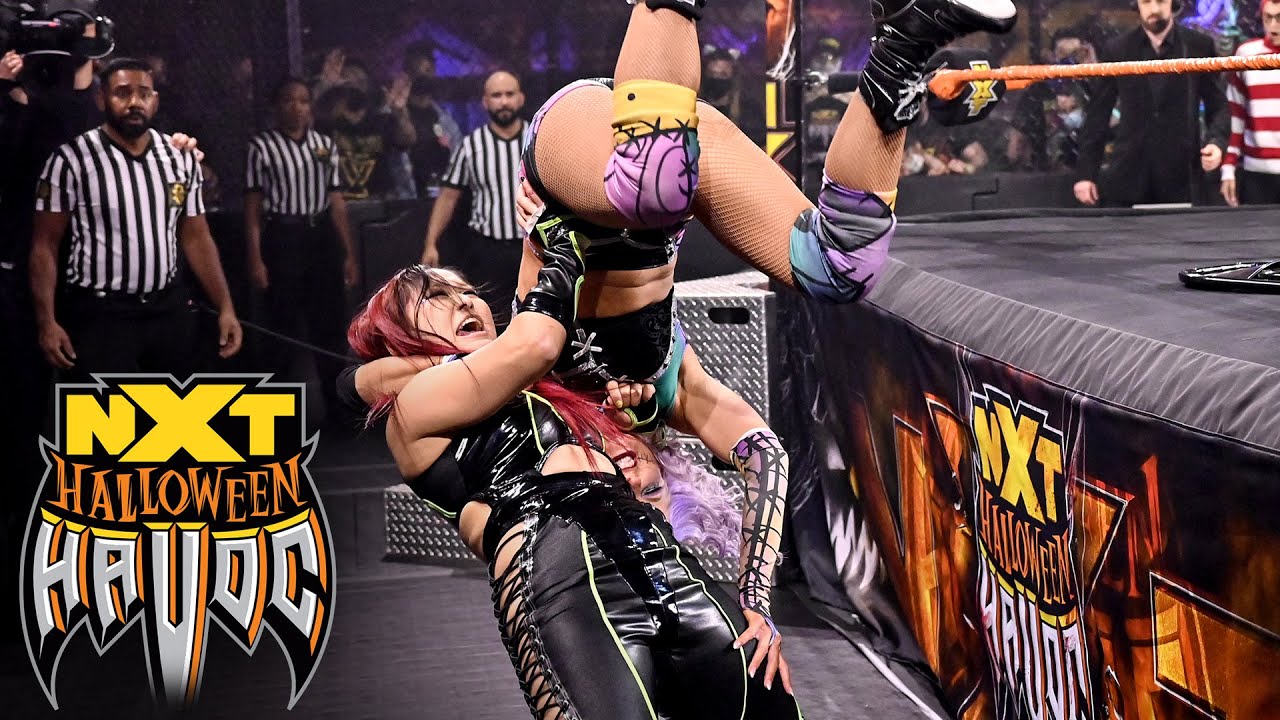 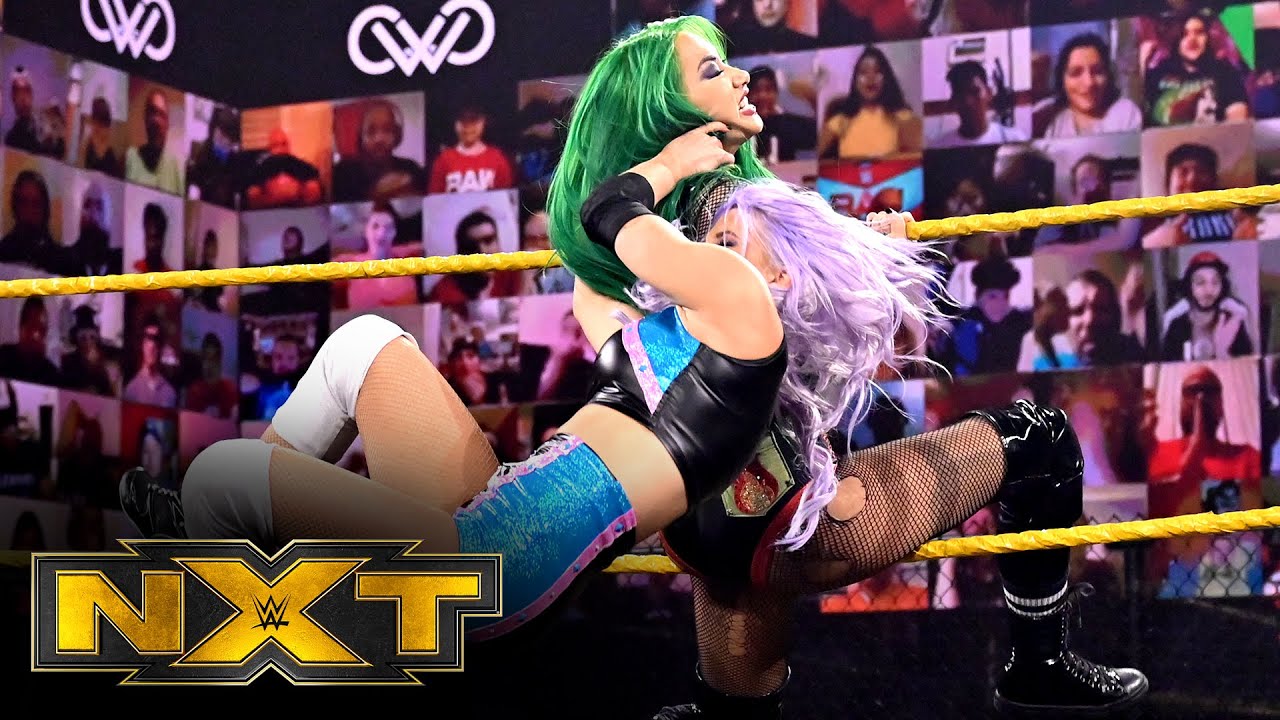 Opinion: Good for them! This is one of those things that is always cool to hear because it is some great news. As much as LeRae being gone will hurt the women’s division, it is the kind of reason that is far more important than wrestling. I’m curious to see what this means for Gargano going forward in NXT, as he and LeRae have been so great together. I would assume LeRae will still be around for segments, so it isn’t like she is just going away immediately.

How have you liked Gargano and LeRae as the Way? What is next for Gargano? Let us know in the comments below. 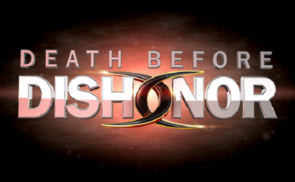