Clear It Up A Bit. Backstage News On Why The Kabuki Warriors Attacked Paige On Monday Night Raw.

There was a reason for that. Wrestlers are rather interesting in that you can see them change nearly in the blink of an eye. There are wrestlers who are better suited as villains and there are wrestlers who are better suited as heroes, but there are a lot of wrestlers who can jump from one side to another without much of an effort. This is where the majority of wrestlers tend to stay and if you get a good enough explanation, all of the turns can be completely acceptable. There was a turn this week and now we know what set the whole thing off.

Paige was on hand to open this week’s episode of Monday Night Raw and she wasted no time in bringing out the Women’s Tag Team Champions, the Kabuki Warriors. The three had been a unit since the team debuted though Paige had not been around them over the last few weeks as she was recovering from a neck injury. After Paige talked about how great the two of them were and listed off some of their accomplishments, Asuka sprayed green mist into Paige’s eyes, causing Paige to need medical treatment and seemingly dissolving their partnership.

Here’s what they did. Check out Asuka attacking Paige: 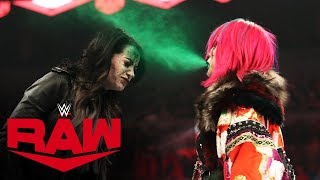 According to Wrestling Observer Radio, the reason for the attack was to further establish the Warriors as heels, as they have been cheered almost everywhere and something had to be done to be done. Asuka had used the mist before, though Paige was designed to be a target that would make the fans dislike the Warriors move. The team was even cheered against the IIconics in Australia during their recent tour. There is no word on if the team will receive another manager or if Paige will be paired with another team in the future.

And here are their next challengers. Check out what is next for the champs: 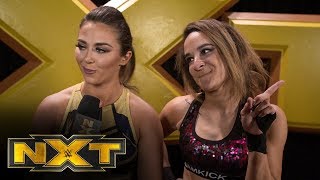 Opinion: I can get the idea of this, though I’m not sure how well it is going to work. There is a good reason that the Warriors were cheered and just having them mist Paige might not be the best solution to the problem. The fans didn’t mind when Asuka misted Becky Lynch and she is a lot more popular than Paige. Some wrestlers just are not meant to be heels and if that is the case for Asuka, it is more than the case for Kairi Sane. This might buy them a few weeks, but at the end of the day I’m not sure how long this is going to work for the team.

Do you like the idea of turning the Warriors full heel? How long will it work? Let us know in the comments below. 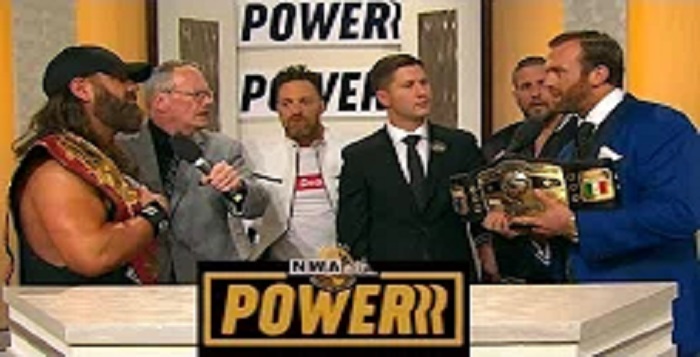