The evil cowboy. While it may not feel this way, AEW is still a brand new wrestling company. They have very little history and there isn’t much that they have been able to do just yet. The company has a rather talented roster, though a lot of them have very little experience on the national stage. That means there are several combinations of situations that they could try out and see what sticks or what doesn’t. It makes things a lot more interesting for the future and there may be a subtle hint that a pretty big change could be coming in the future.

According to Wrestling Observer Radio, there is a chance that a big AEW name may be turning heel in the future. On a recent episode of Being The Elite, Cody spoke to Hangman Page and asked him if he ever considered turning. Page said no, but it was then mentioned that he did not have his own dressing room while Cody and the Young Bucks both had their own. Cody did offer to let Page dress in his room, but Page turned him down. While it is not confirmed, this could be the start of a long term heel turn for Page, who failed in his attempt to become the first AEW World Champion at All Out.

There is a lot going on here. Check out the Being The Elite episode where the exchange goes down: 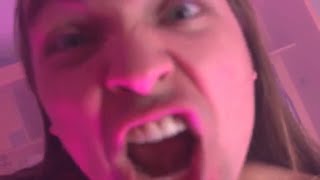 Opinion: I’m really not sure on this one but it is something that could work well under the right circumstances. Page is the one member of the core AEW group who does not have much of a resume so having him out there just as the young cowboy is only going to get him so far. Maybe having him turn heel would be the right call, though you never can tell how something like this would go. The idea of having Page go against his friends could be interesting and it would have to happen at some point, though I don’t know if that is what they are going to do here. I’m not saying it won’t happen, but it could go either way.

Do you think Page should turn heel? How would he do it? Let us know in the comments below.

Page can be a star. Check out some of his best mic work: 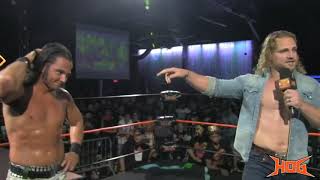 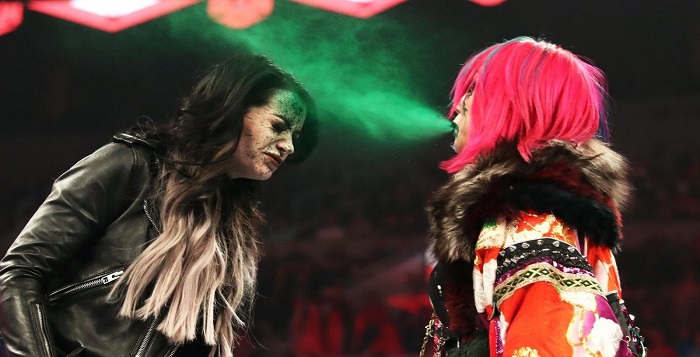 Clear It Up A Bit. Backstage News On Why The Kabuki Warriors Attacked Paige On Monday Night Raw.

Win, Lose Or Not Draw. AEW Announces A New Twist On The Full Gear World Title Match Between Cody And Chris Jericho.