Everything that has a beginning must have an end. Earlier this month, WWE finally found a way to give Brock Lesnar a fresh story. After years of Lesnar running over everyone in his path with almost no one being able to stop him, Lesnar saw a ghost from his past in the form of former UFC Heavyweight Champion Cain Velasquez, who dominated Lesnar to win the title. It turned out that Velasquez was embarking on a new career as a professional wrestler and Lesnar looked terrified. Velasquez is now scheduled to challenge Lesnar for the title at Crown Jewel, but how is that supposed to go?

Lesnar is in his fifth reign as WWE Champion (and eighth overall as a World Champion in WWE) and as tends to be the case, he may be holding onto the title for a long time to come. According to Cagesideseats.com, Lesnar is not scheduled to drop the title anytime soon, meaning that the ending to the match with Velasquez at Crown Jewel may be a “schmoz” with either a double disqualification or some form of messy finish that keeps the title on Lesnar while protecting Velasquez at the same time.

At the same time it is not clear what is next for Velasquez. While he is expected to remain a wrestler in WWE for the foreseeable future, he is expected to need knee surgery in the near future. However, Velasquez is scheduled to team with Rey Mysterio in a tag team match in Mexico City on November 30, meaning his surgery may not be taking place immediately. It is also not clear when Lesnar will be defending his title next, as he has no matches or appearances advertised for after Crown Jewel.

Maybe Velasquez wants revenge for this. Check out Lesnar attacking Velasquez and Mysterio on SmackDown: 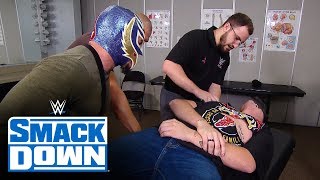 Opinion: I’m not sure where things are going with Lesnar vs. Velasquez but this would be one of the more expected results. You don’t want to put the title on someone in his first singles match but at the same time you don’t want to take the title off of Lesnar less than a month after you put it on him in the eighth place. Going with the double DQ or no contest may make sense, but it won’t likely ingratiate fans to having to sit through another long Lesnar title reign where he is rarely around. I don’t think anyone was expecting a title change, but maybe they could have expected something different.

What do you expect from the title match? When will Lesnar lost the title? Let us know in the comments below.

One More Thing: I doubt it, but something like this is possible. Check out their original UFC fight: 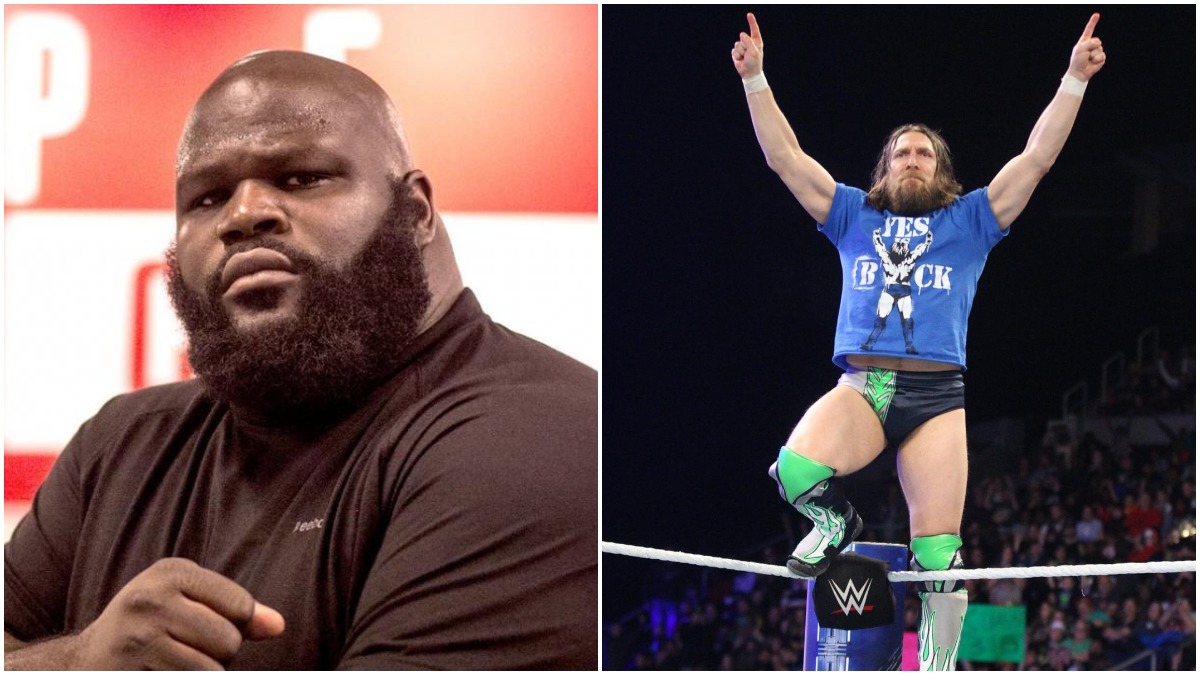 Mark Henry on Whether Daniel Bryan Should Go Back to the ‘Yes!’ Movement