Rock N Sock lives! One of the most randomly awesome pairings in wrestling history has to be the Rock and Mick Foley. These two have had some of the best moments in WWE history, whether they’re teaming together or facing each other. One of their most famous matches ever was in 2004 against Evolution, and that’s worth another look. 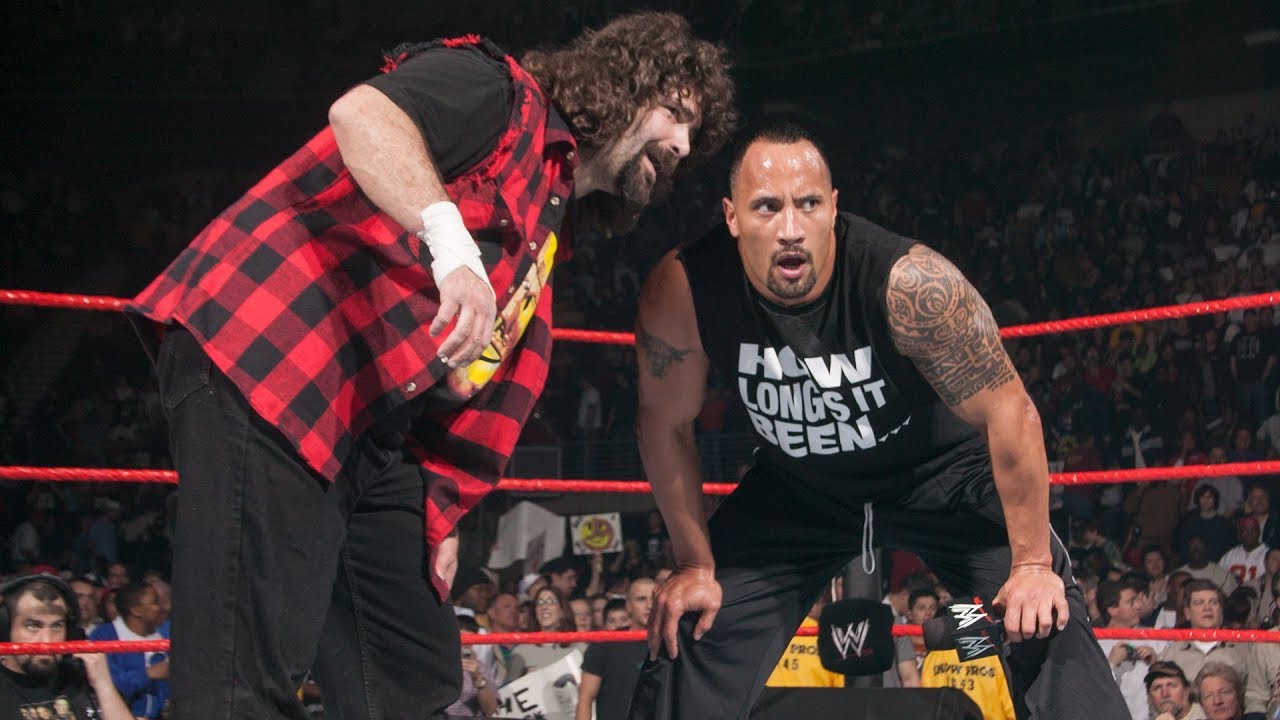 WWE has released a clip of the Rock returning to save Foley from Evolution, setting up their handicap match at “Wrestlemania XX”. This was part of the Foley vs. Randy Orton feud, which went on for the better part of a year. Foley knew he needed help and made a phone call, but had Rock there before Evolution knew he was coming

Opinion: I love watching these two together. There’s something perfect about someone like Foley teaming with a star like Rock. The key thing though is Rock cares about him, despite Foley being so annoying. They’ve been through the wars together and Rock respects him, even if he’d never admit it.

If nothing else there’s this, which is one of the funniest things I’ve ever seen in wrestling. 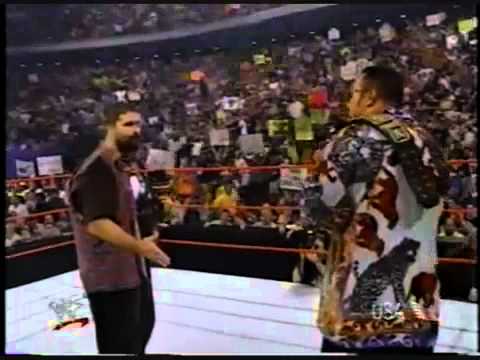 Do you think Rock will ever come back to WWE? What is your favorite oddball team? Let us know in the comments below.