That’s a unique read. There are some wrestlers who pop in and out of the industry from time to time and others who are around for the long haul. On top of them, you have wrestlers who are absolute lifers who can survive no matter where they go. Some of them have the most fascinating stories in all of wrestling and now we are going to get one of the better stories around.

Over the course of the last thirty years, Chris Jericho has become one of the biggest stars in the history of professional wrestling. He has wrestled in almost every major wrestling promotion of the modern era and has held more titles than he knows what to do with over the years. Jericho has been everywhere but he has also kept track of his matches. Now we are going to be getting to see what he has done in incredible detail.

During the most recent edition of his Saturday Night Special, Jericho announced a new book which will cover his entire career up to his 2,725th match, which will take place on Wednesday’s AEW Dynamite. The book is based on a list of matches that Jericho has kept since the beginning of his career and will include various Top Ten lists and exclusive photos. The pre-order information will be made available on this week’s Dynamite.

Jericho has been around for a long time. Check out some his his highlights:

Opinion: This is one of those awesome things that any hardcore wrestling fan will probably love to read. Jericho is one of the few wrestlers to have been all over the world over the years and it could be fascinating to see what he has to say about some of these old matches. There are going to be some details in there that no one else will know and Jericho is already one of the best storytellers of all time, so this has tons of potential.

What is your favorite wrestling book? Where has Jericho done his best work? Let us know in the comments below. 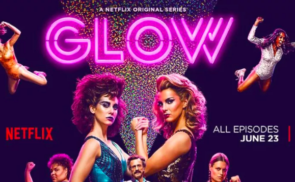 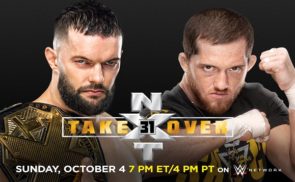