It’s better than nothing. There are all kinds of wrestlers in WWE and several of them almost never make it onto television, with some of them never even making it into the ring. Several of those names were let go from the company earlier this week to clear some space off of the roster, but one of them actually was in the ring earlier in the week. You just didn’t get to see them.

The biggest story of the week was the release of ten names from WWE. Nine wrestlers and a broadcaster were let go with people from all over the company being let go. There were some who were not exactly the biggest surprises, including one wrestler who had not wrestled in well over a year. It turns out that he was in the ring at WrestleMania before the doors opened.

According to Fightful Select, Bo Dallas, who was released from WWE this week, wrestled in a brief test match on Friday in Raymond James Stadium as things were being set up. The match was not filmed and there is no word on who else was in the ring with Dallas. Prior to his release, Dallas had not wrestled a match in WWE since November 2019. There is no word on where he will be going next.

Maybe they need to Bo-lieve. Check out Dallas’ time in WWE: 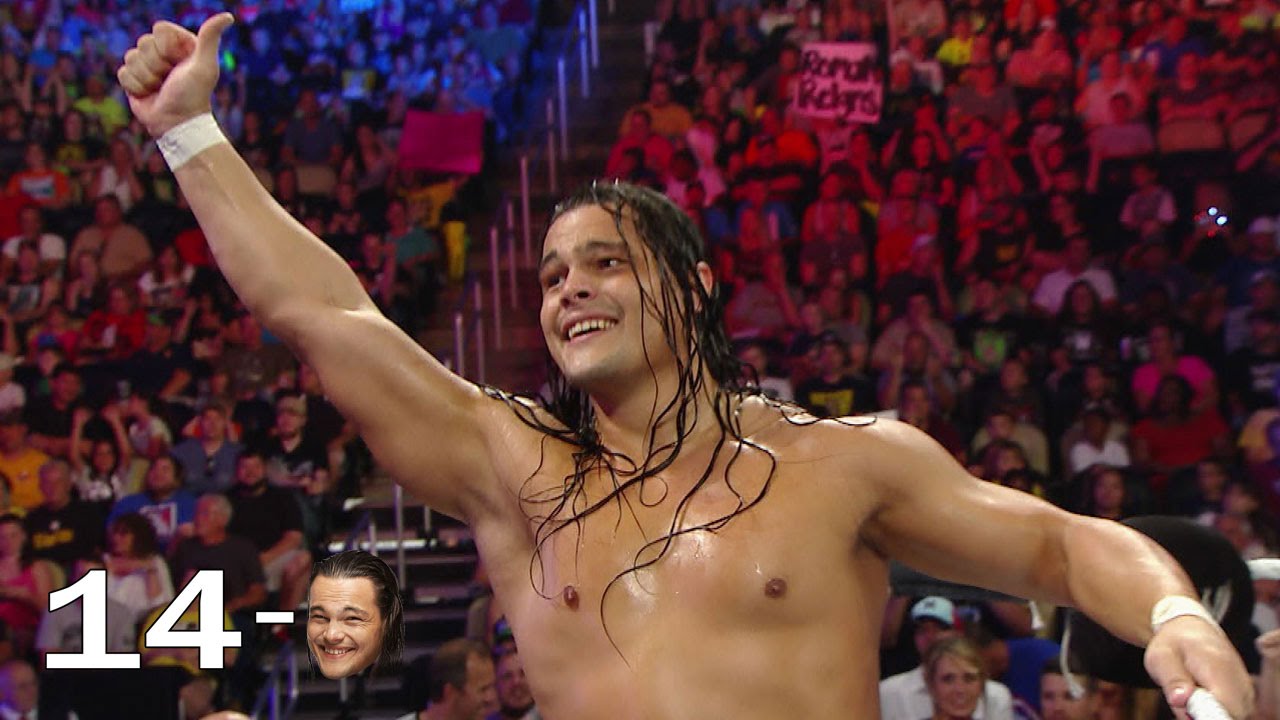 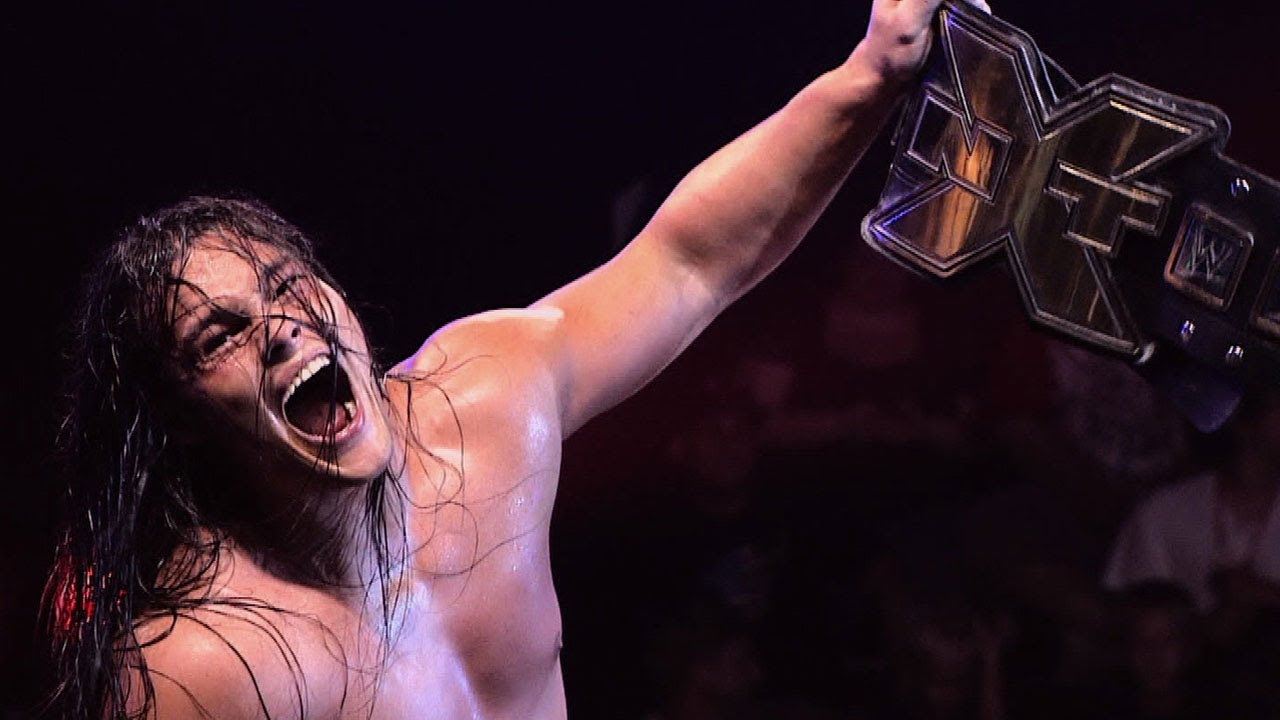 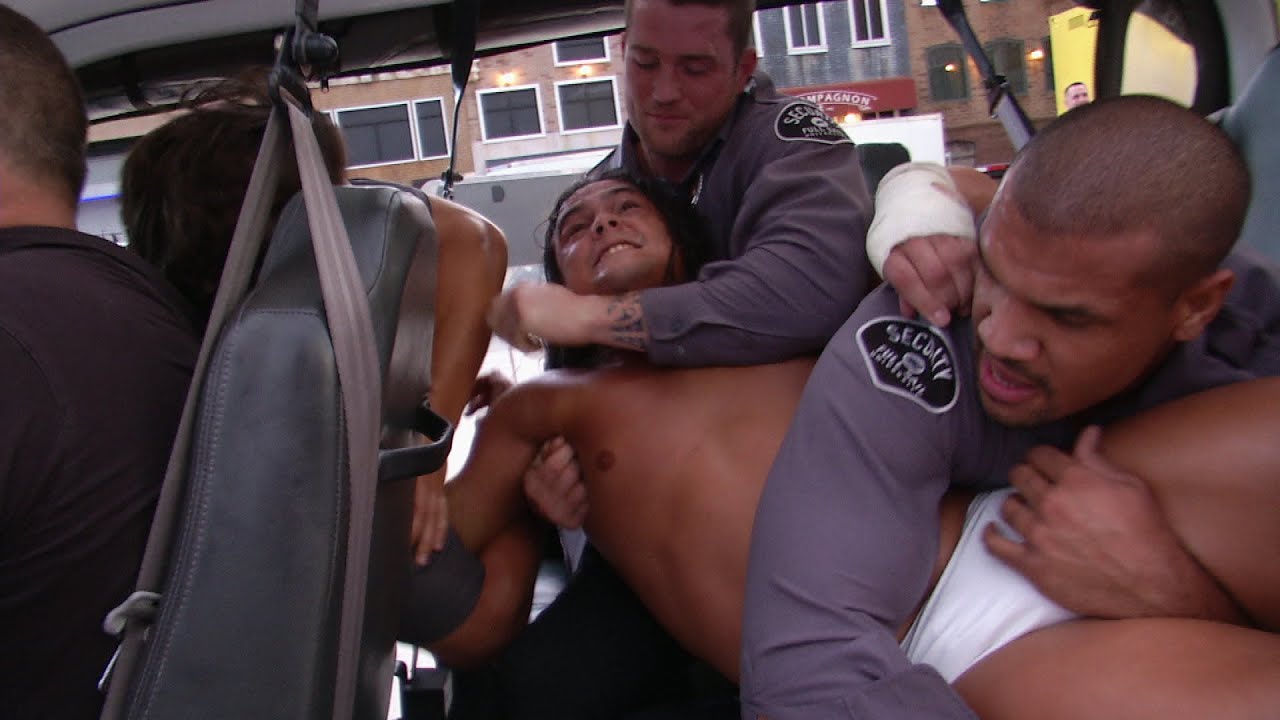 Bo Dallas is escorted out of the building kicking and screaming!

Opinion: This is one of those weirder moments as you would not expect someone who has not been on television in almost a year and a half to be at WrestleMania, let alone getting in the ring. Dallas was someone who never made it very far on the main roster, but he always had a presence to him. I’m not sure if Dallas is going to be wrestling again, but it would not surprise me if someone gave him a shot if he was interested, as they should. 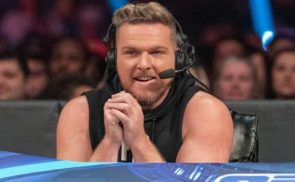