One person’s opinion. This is a busy time for WWE as there are all kinds of things taking place over the course of the week. In addition to WrestleMania 37 and all of the associated events that go with it, there is also the fallout week, which has all kinds of things going on with it as well. The biggest story was the series of WWE releases, and now we know a bit more about the most controversial of the releases.

On April 15, WWE released a total of ten names from the company, with more possibly coming in the near future. That is quite the shakeup in the company and will open the doors of several promotions who could be picking up some fresh talent. There were some releases which were not the biggest surprises, but one stuck out above the rest. It seems that one person backstage might have had something to do with the release.

According to Fightful Select, Billie Kay’s WWE release came as a surprise to the locker room, where she was popular with the rest of the roster. Kay had also just wrestled at WrestleMania 37 only a few days before. It is also said that WWE executive Kevin Dunn did not “get” Kay and saw a ceiling for her in WWE, though it is not clear if this had anything to do with her release.

Since her split with Peyton Royce to break up the IIconics, Kay has bounced around in an attempt to find a new tag team partner. This has included presenting potential partners with her resume, which featured a head shot and several different skills, many of which were at least slightly embellished. Kay teamed with Carmella at WrestleMania 37 night one in a Tag Team Turmoil match for a Women’s Tag Team Title shot on night two.

Kay had been on a roll. Check out what she was doing in recent weeks: 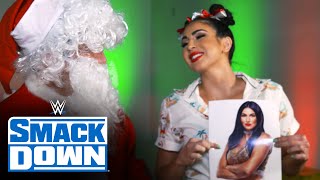 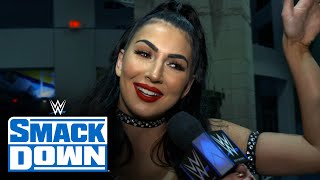 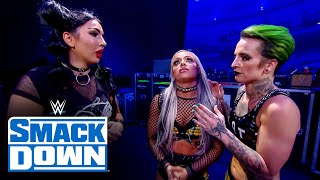 Opinion: Assuming Dunn’s thoughts had something to do with Kay being released, this is the most WWE idea in a very long time. For pretty much no apparent reason, the IIconics are split up and the members go off to find new partners, while the tag division has one more thrown together team after another going after the titles. Then Kay takes a pretty lame idea like a funny resume and turns it into something, only to get released.

It presents the idea that it does not matter how much effort or work a wrestler puts into an idea, because their limit has already been set in advance. If that does not go how WWE plans, it is not going to matter because WWE has made their minds up in advance. That is incredibly disheartening for both the wrestlers and the fans, because why bother getting invested in someone or trying to support them if the company is going to decide everything for us? 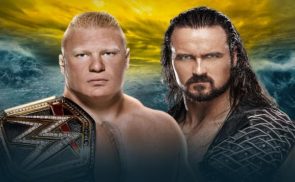 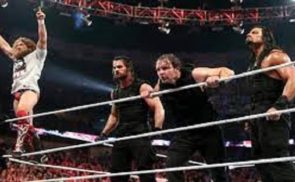