The more things change? Five years ago, the wrestling world changed forever with the debut of the WWE Network. For the first time ever, there was an affordable way to watch a huge chunk of WWE’s video library. That’s the kind of thing that fans had been wanting to see for the better part of ever and now it is a reality. However, things are changing a little bit and it might annoy some fans.

WWE has sent out an email to subscribers saying that as of May 21, a group of platforms will no longer support the WWE Network. These are mainly older platforms which have had newer editions or versions released since then, meaning that fans will likely have to change their viewing habits. It should be noted that a regular laptop will not be affected whatsoever. Here are the platforms that will no longer be supported:

There’s a lot to be found on the WWE Network. Check out one of their most recent Hidden Gems: 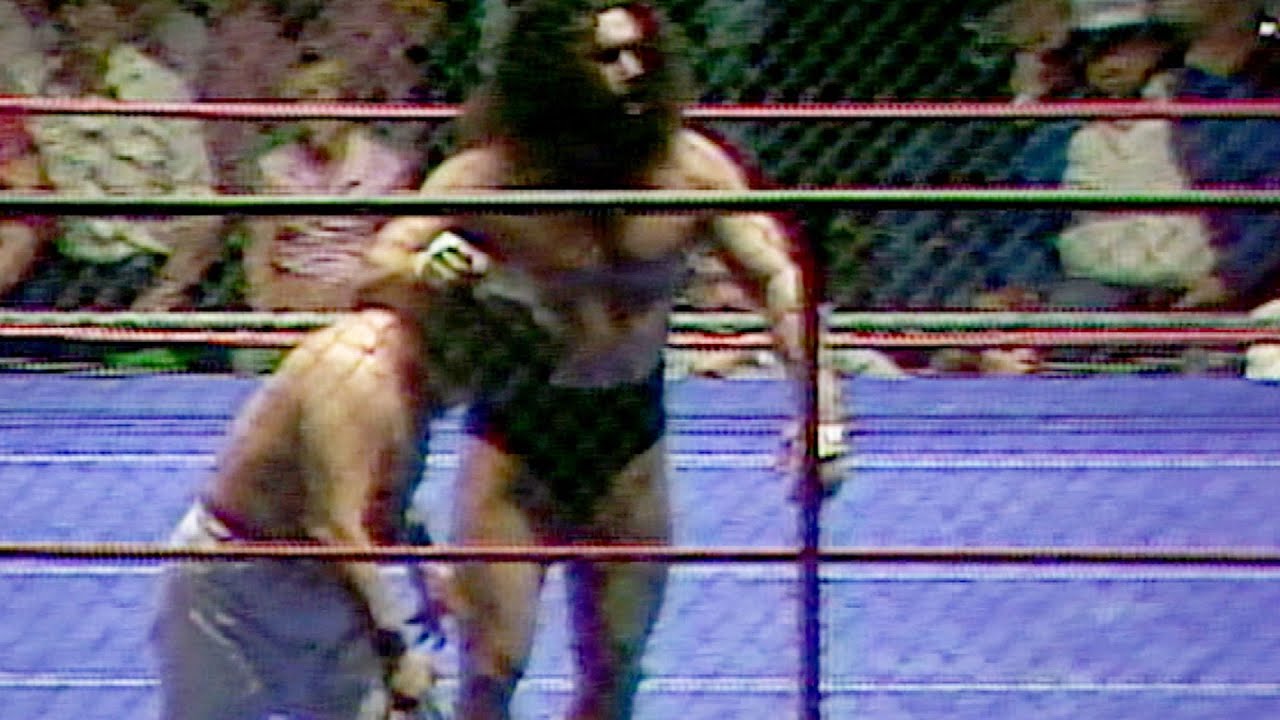 Opinion: As annoying as this might be, you have to expect something like this to happen. In this case though, with the WWE Network relaunching at some point this year, it makes sense to have something like this take place. Hopefully the newer version fixes some of the issues while also not taking away all of the great things about the Network that wrestling fans love in the first place.

How do you watch the WWE Network? What do you want to see in the new version? Let us know in the comments below.

RUMOR: Major WWE Superstar May Be Forced To Retire Due To Injuries. 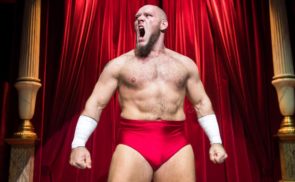