He Can Talk. Brock Lesnar Gives Extremely Rare Interview On WWE, UFC, A Fight With The Rock And More.

Yes he can speak. In theory, wrestling is the kind of sport that is built entirely around the action. That’s how it would seem, but in reality there is a lot more to it than that and the most important factor is being able to talk. You can have all the matches you want, but if you can’t talk being into watching them, you don’t have much. Wrestlers talking is a common thing most of the time, but you don’t hear much from Brock Lesnar. That recently changed.

Earlier this month, Lesnar was a guest at the Assiniboia Sports Celebrity Dinner & Auction. While there is no video or audio available, the emcee of the event and the interviewer, Rod Pedersen, wrote a column recapping the answers that he asked Lesnar, including some quotes. The interview focused on Lesnar’s wrestling and UFC careers, plus a few other topics. Here are some highlights, with the recapped responses from Pedersen instead of quotes, courtesy of Rodpetersen.com:

On Why He Rarely Gives Interviews

Saturday night’s event was only the third such appearance Lesnar’s ever done. He said it’s not that he’s reluctant to do them, or do interviews, but he’s been instructed by his lawyer to avoid them because he’s too blunt and has a habit of saying things that get him into trouble!

On Why He Signs Short Term Contracts

Lesnar said he intentionally keeps his contracts with Vince McMahon and Dana White short so that he can jump back and forth between the two leagues.

On His Attitude And Demeanor

It should be noted that Lesnar was humble, respectful, intelligent, well-spoken and warm. He showed all the hallmarks of being a small-town farm kid and that’s why he fits in so well in Maryfield. More on that in a moment. He’s also incredibly vigilant of his brand and worth. He was also very interested in “giving back” and raising money to build a new arena. He realizes he’s been very lucky in life.

On Who Would Win In A Street Fight With The Rock

Lesnar scoffed, and said the two are good friends. The Rock has asked Lesnar to appear in his movies but the deal is that The Rock always has to win their fights and for that reason, Lesnar’s always said no. But the funniest quote was “The difference between us is that he gets pedicures and I don’t.”

And On His Future Plans

He’s been invited to fight Daniel Cormier in a UFC heavyweight bout this summer but he hasn’t made his mind up. In any news stories I’ve seen on the match, Dana White has left it up to Lesnar whether or not he wants to fill the card.

Opinion: This is rather strange to see as Lesnar just never talks publicly in an interview like this. He’s one of the most fascinating performers around because not many people are able to dominate two sports as he did. This interview makes him sound a lot more down to earth and sane than some of the other things that he has said over the years, which is quite the relief. I don’t need him back on WWE TV anytime soon, but it’s cool to see him do something like this for a change.

Lesnar did occasionally speak in WWE.  Check out him explaining his 2012 return: 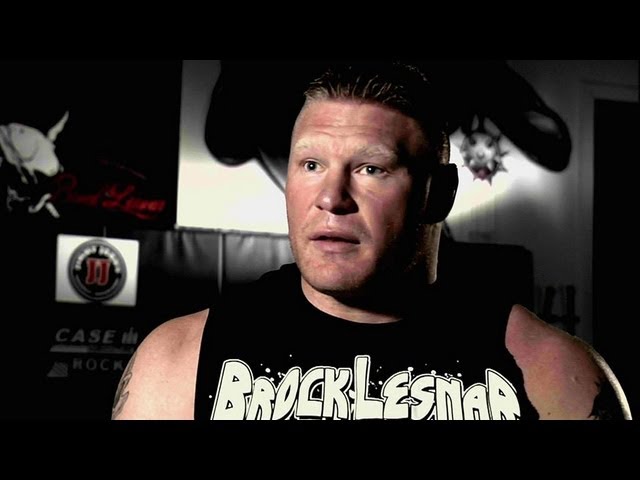 What do you think of Lesnar? Will he ever fight in the UFC again? Let us know in the comments below. 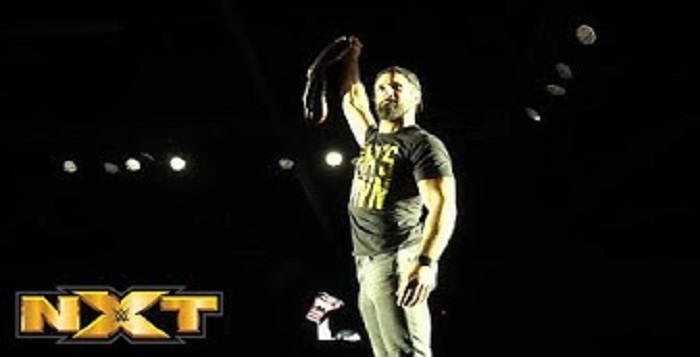 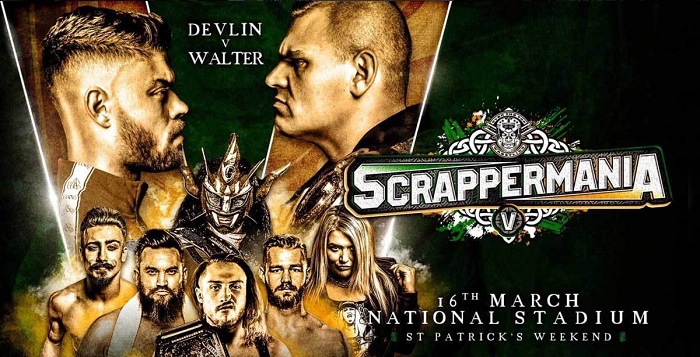 REVIEW: Over The Top Scrappermania V: Ireland Knows How To Put On A Wrestling Show